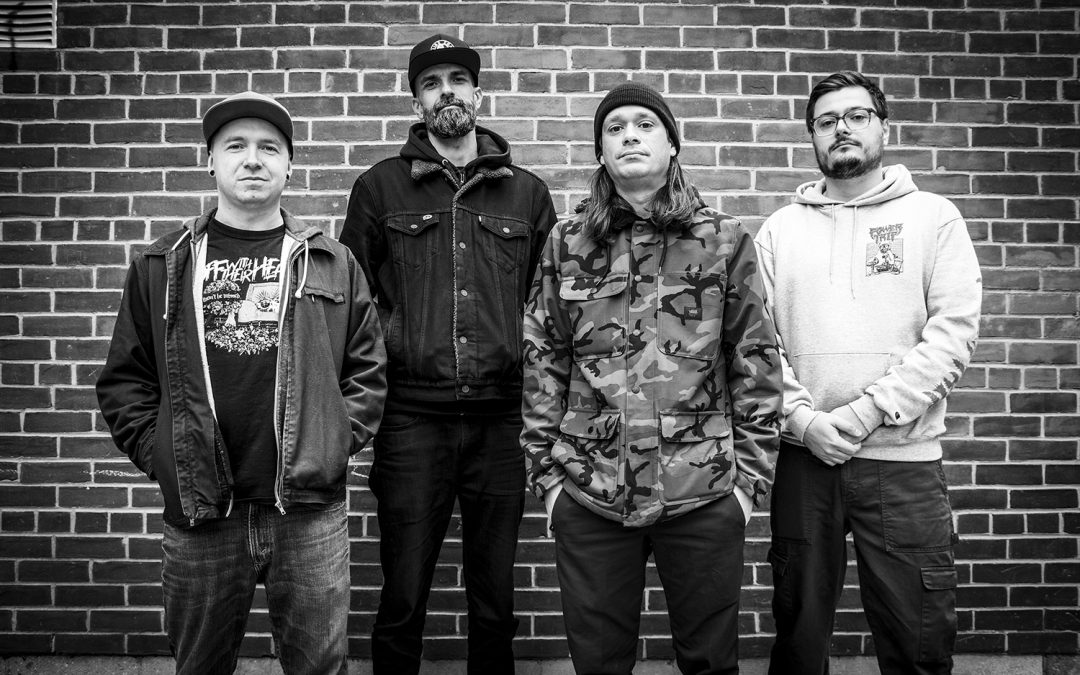 Choices Made are a 4-piece hardcore punk outfit from Canada who have started rising up through the late-night, gritty cracks of Toronto’s sidewalks and dropping a bombshell of live shows across Ontario.

Heavily influenced by the energy of California’s punk rock underground and the breakdowns of classic New York hardcore, Choices Made deliver fast-paced, aggressive songs with sing-along choruses that will infest your inner ear for days.
Forming in April 2018, the band hit it hard with writing new songs and released their first EP entitled “Don’t Settle For Them!”.
February 2020 saw the release of the band’s brand new E.P. “Convince”, which was only a taste of what’s to come from this 4-piece. Throughout the few years Choices Made have shared the stage with local and international acts such as Strung Out, The Casualties, Ignite, Almighty Trigger Happy and Rules.

With COVID-19 hitting the music world hard and no live shows to take place, Choices Made kept hitting the studio and releasing brand new singles on a monthly basis with “Irrational Reality” in July, “Won’t Break” in August and “What’s Your Plan?” in October of 2020, as well as an unreleased song on the Cursed Blessings digital compilation “Re-inventing the Safety Pin”. The band still have a few singles lined up and have just finished recording four brand new songs for an upcoming 7” record which will be released in March/April 2021 by Cursed Blessings Records.

Choices Made are more determined than ever and are making sure they are ready to hit the stage running and bringing back the high energy and passion the band are quickly becoming known for.
For fans of Good Riddance, Sick Of It All and Comeback Kid.