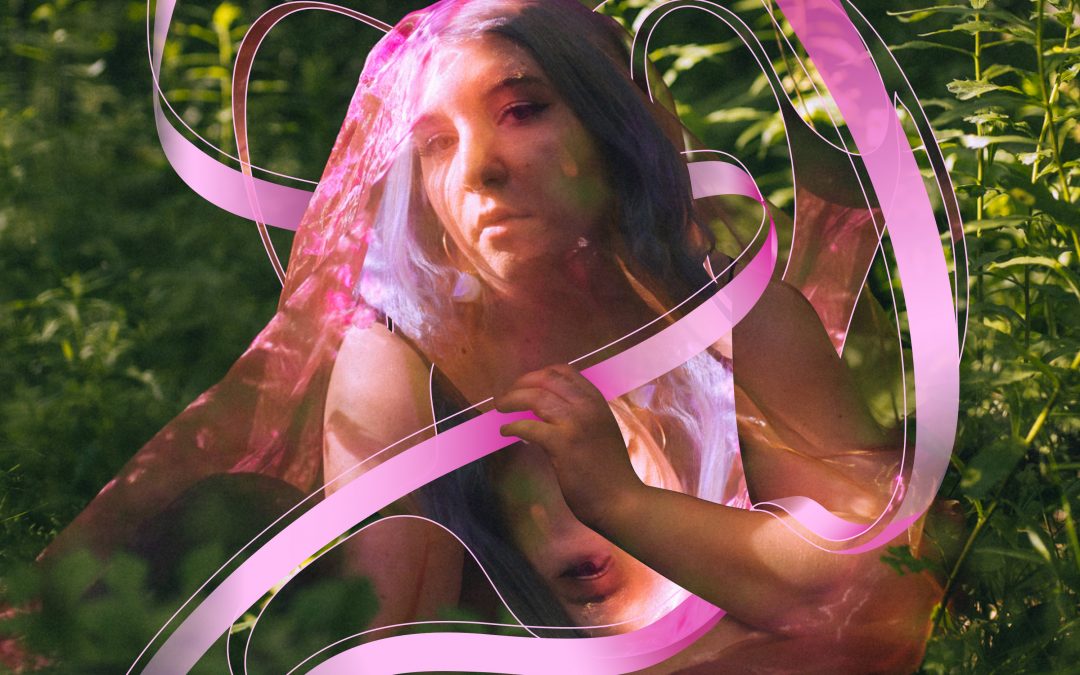 Critics have described her as “sublime,” (Gold Flake Paint) “enchanting and transporting,” (Ride The Tempo) and “at once sweeping and grand and extremely intimate” (Grayowl Point).

Worthington has opened for acts such as, Mappe Of, Novo Amor, Ariana Gillis, Frightened Rabbit, and more. Her recorded work has received several international awards, such as: Songwriter’s Hall of Fame and Independent Music Awards.

JoJo Worthington’s latest project, TCYK is a celebration of her diverse strengths. This powerhouse of an album is a magnificently textured exploration of Worthington’s experience as a woman navigating tumultuous relationships. This otherworldly record, which interweaves cinematic eruptions with instrumental meditations, established Worthington as one of Canada’s most innovative musicians.