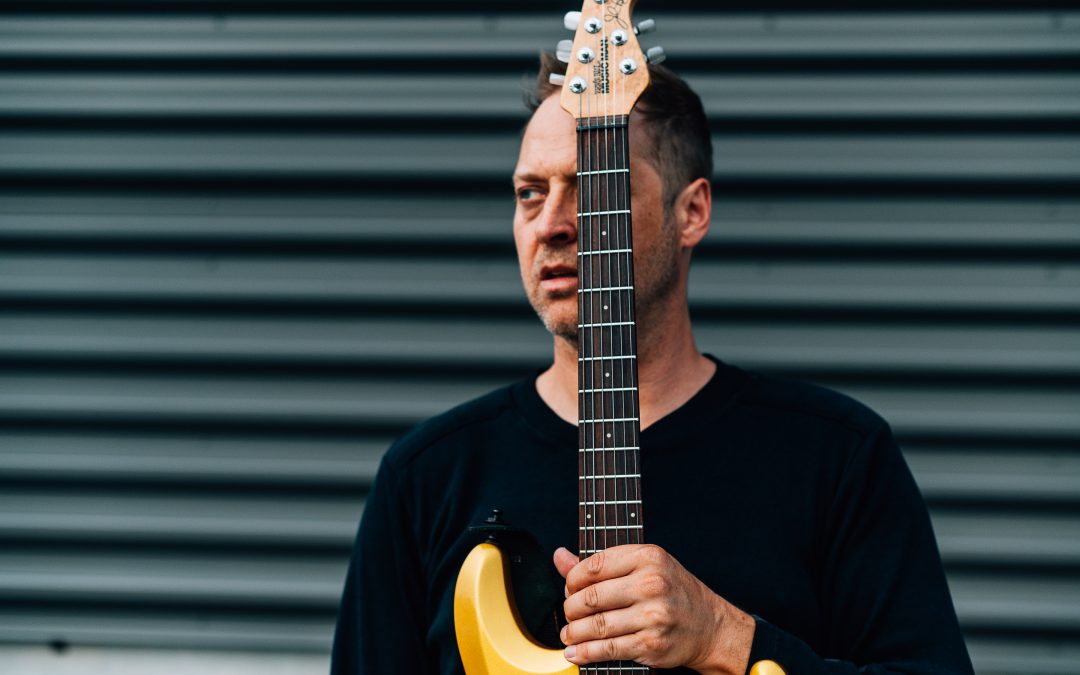 KRONIS is the final evolution of a lead singer and an extraordinary guitar player who’s into electronic sounds and manipulations of waveforms to create something new that sounds familiar.
With several albums under his belt, working with countless artists and producers in studios across North America, Aaron Kronis has honed his craft to produce something ‘fun, and relevant’ including things he loves that the audiences will too.
KRONIS has been received very kindly by all who have taken the time to listen to the music. Nanaimo’s 106.9 The Wolf was the first celestial radio station to spin ‘I’m Not Sorry’, followed by KLOS 95.5 Los Angeles who was the first major city centre station to play ‘I’m Not Sorry’. Next, Alan Cross featured it on Toronto’s EDGE 102 (https://staminamusic.com/music/ for clip with Alan Cross) and several other stations in Canada.
Pandora rewarded KRONIS with over 10,000 North American streams for songs including ‘Vibin Me (Uphill Battle pt.2)’, ‘I’m Not Sorry’, ‘A Million Miles Away’ and the rest of the ‘Against The World’ Record. See the official Video for ‘I’m Not Sorry’ on Youtube.com/kronis as well as new Lyric Videos for ‘Its Time for Love’ and ‘Vibin’ Me (Uphill Battle pt. 2)’.