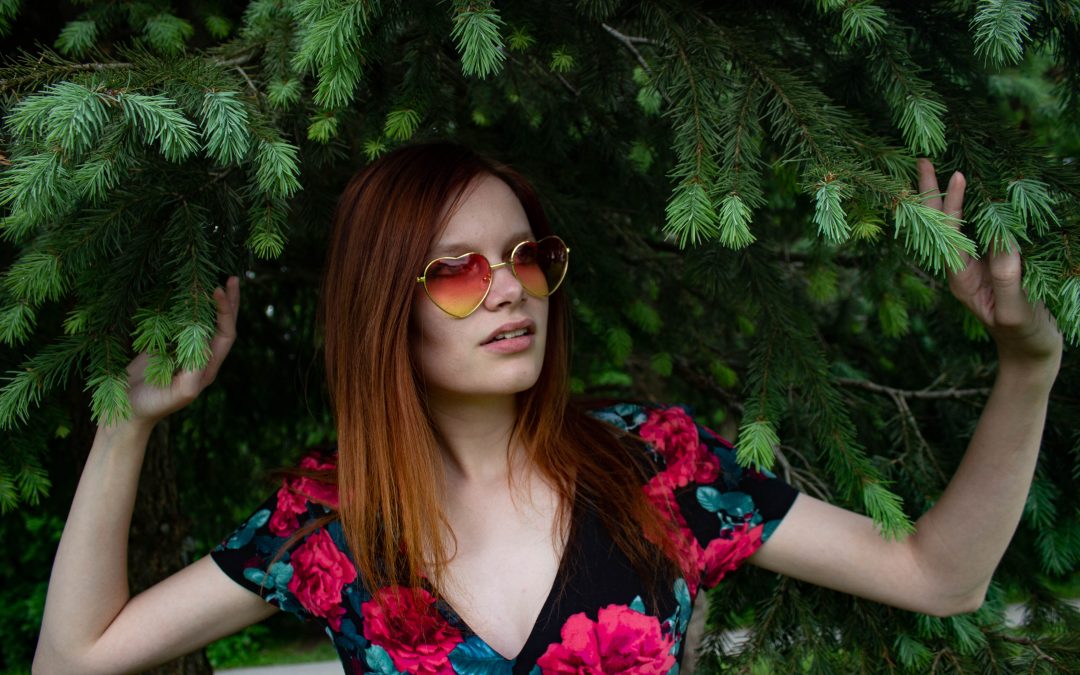 “I would put that as a single anywhere on the Billboard, even next to a Taylor Swift Record.”
— JazzFeezy (Drake, T.I.) for Megan’s single “Stay Out All Night”

“Flavour of the Month,” released September 4th 2020, is Megan Anne’s first release in close to 2 years. It was recorded at Orange Lounge in Toronto. Musically it echos the sonic vibes of the musicians who have recorded there previously – their energy was palpable in the walls (Amy Winehouse, Lorde, Shawn Mendes, and many many more.) Lyrically it’s about a relationship gone wrong, where you were 100% in only to realize that the other person was just stringing you along. “I guess I was your flavour of the month/But you never did like sweet things.

Megan was the Emerging Artist Award winner at the 2018 Barrie Arts Awards, as well as the recipient of the Sterling Beckwith Award, and the Imasco Performing Arts Award. She recently graduated from Seneca College’s Independent Music Production Program, and performs regularly with guitar player Russell Jackson-Wyatt, bassist Spence Cropper and percussionist Stan White. Her music has been heard on various internet radio stations, including Indie Star Radio, What She Said Radio, and Beach Booster Radio. She has been featured on several RogersTV shows and documentaries, including LocalLive, Jam Off, Daytime, and Amazing Youth.

Phoenix was Megan Anne’s first major release since her single “Stay Out All Night,” produced by JazzFeezy (Drake, T.I.) and mixed by Michael Jack (Hilary Duff, Nelly Furtado.) The rest of the indie-pop EP was recorded with Jeff Wardell (Your Productions,) and Dayne Gerous (Waking Life Studios.) With a flair for storytelling, her unique sound has been compared to Amy Winehouse, Hayley Williams, and Halsey.