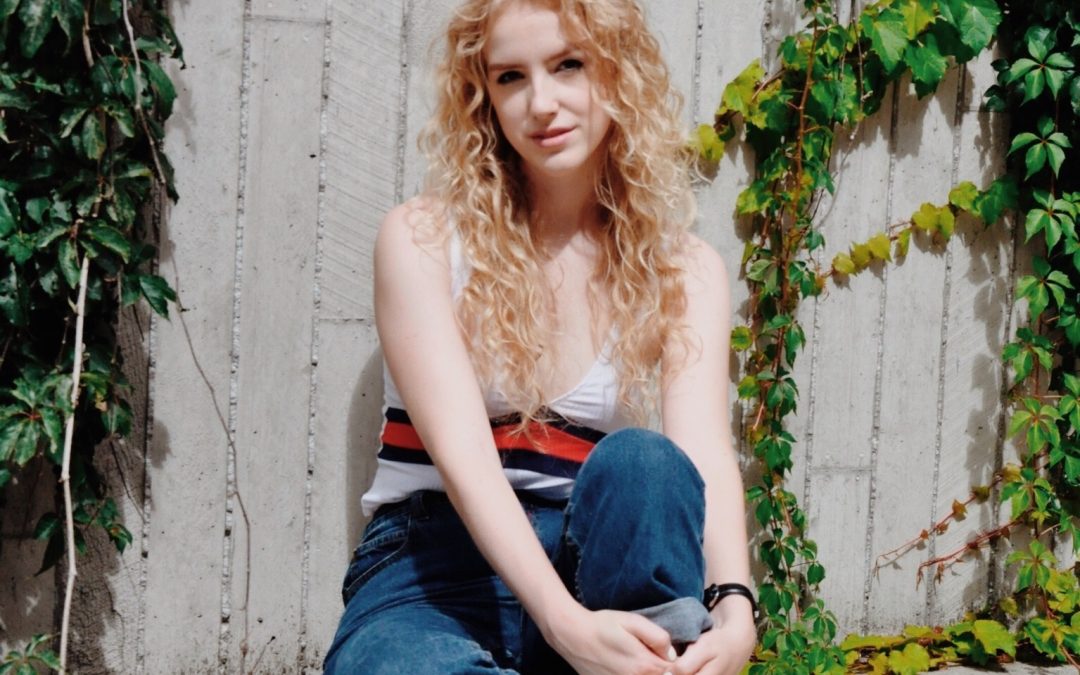 An artist that began her music career as a busker in a local market, Paige Warner now takes her mesmerizing voice, relatable lyrics, and catchy tunes to ears across the country. Her debut EP, Revealed, launched her career into R&B and pop, but catch a live show and you’ll be surprised by the fusion of ranging genres. Warner has an endearing awkwardness about her that makes her relatable to an audience, but sings like song is her first language. Her voice is said to be ‘evocative’ and ‘captivating’ while she ‘holds the whole room in the palm of her hand’. Warner accompanies herself on piano and guitar and loves to create songs to either move your body or your heart. Her recent four releases have found the ears of many, reaching over 40,000 streams and counting on Spotify. With new singles on the way, Paige Warner has plans to keep releasing music and performing regularly.

“She’s obviously a born entertainer. She has crazy stage presence. She held the whole room in the palm of her hand. She just had to sing those first few notes and she captivated everyone. She’s just super talented.”
– ObserverXtra