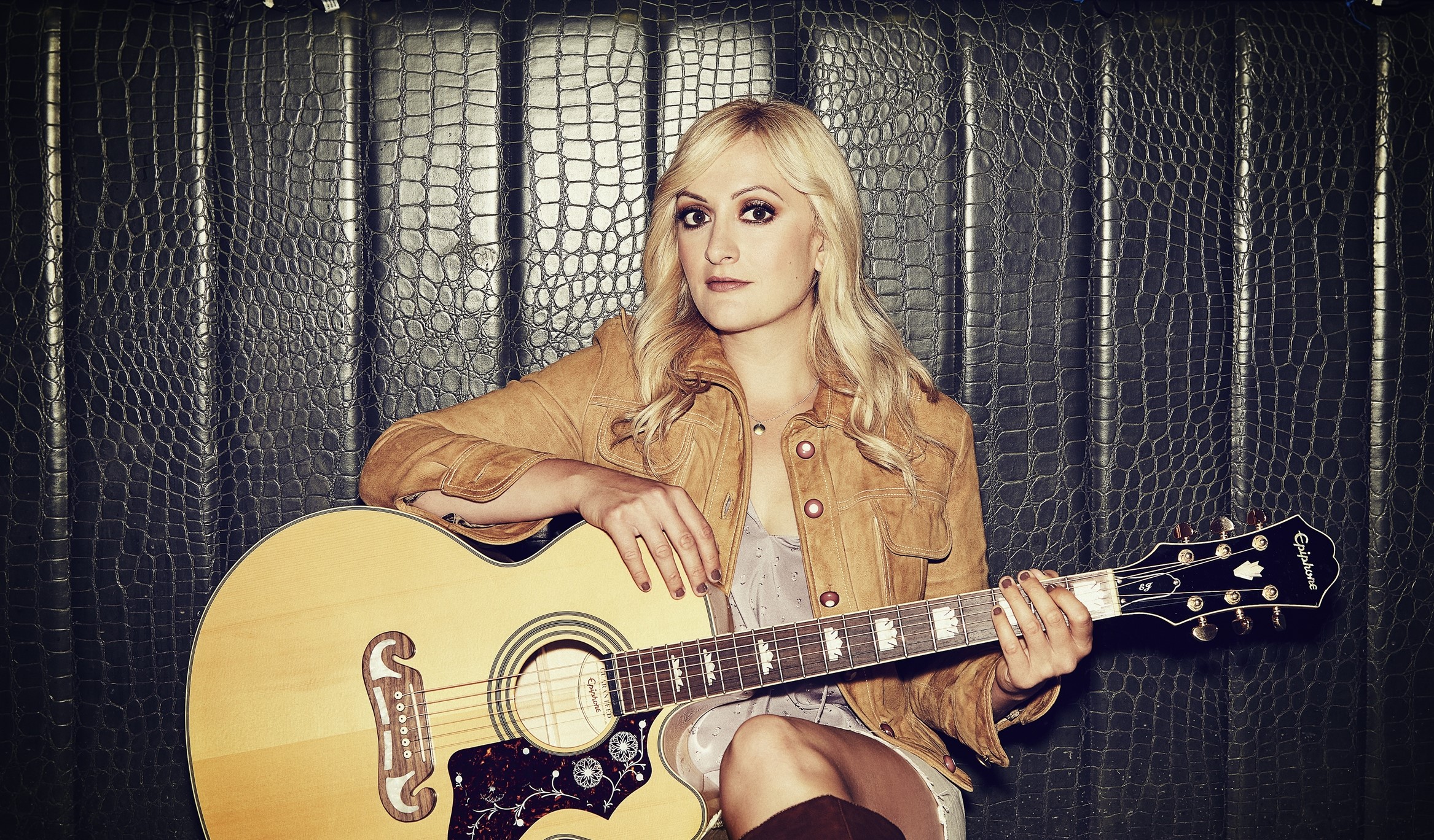 Prairie-raised, Toronto- based folk-pop Americana artist Angela Saini is all about second chances and empowering others. A 2020 Independent Music Award Nominee and 2017 Toronto Independent Music Award winner, she uplifts and inspires audiences with sing-alongs and storytelling about courage and finding joy in surprising places. With several Canadian tours under her belt as well as treks across Germany, England and The Netherlands, the positive and upbeat songstress has been called “massively talented” by BBC Radio.
Heard on CBC Radio, Stingray, and Sirius XM across North America, she is most known for her sunshine-soaked song “Living on the Bright Side,” and has performed for festivals in Canada such as Home County in London, and The Philadelphia Folk Festival.