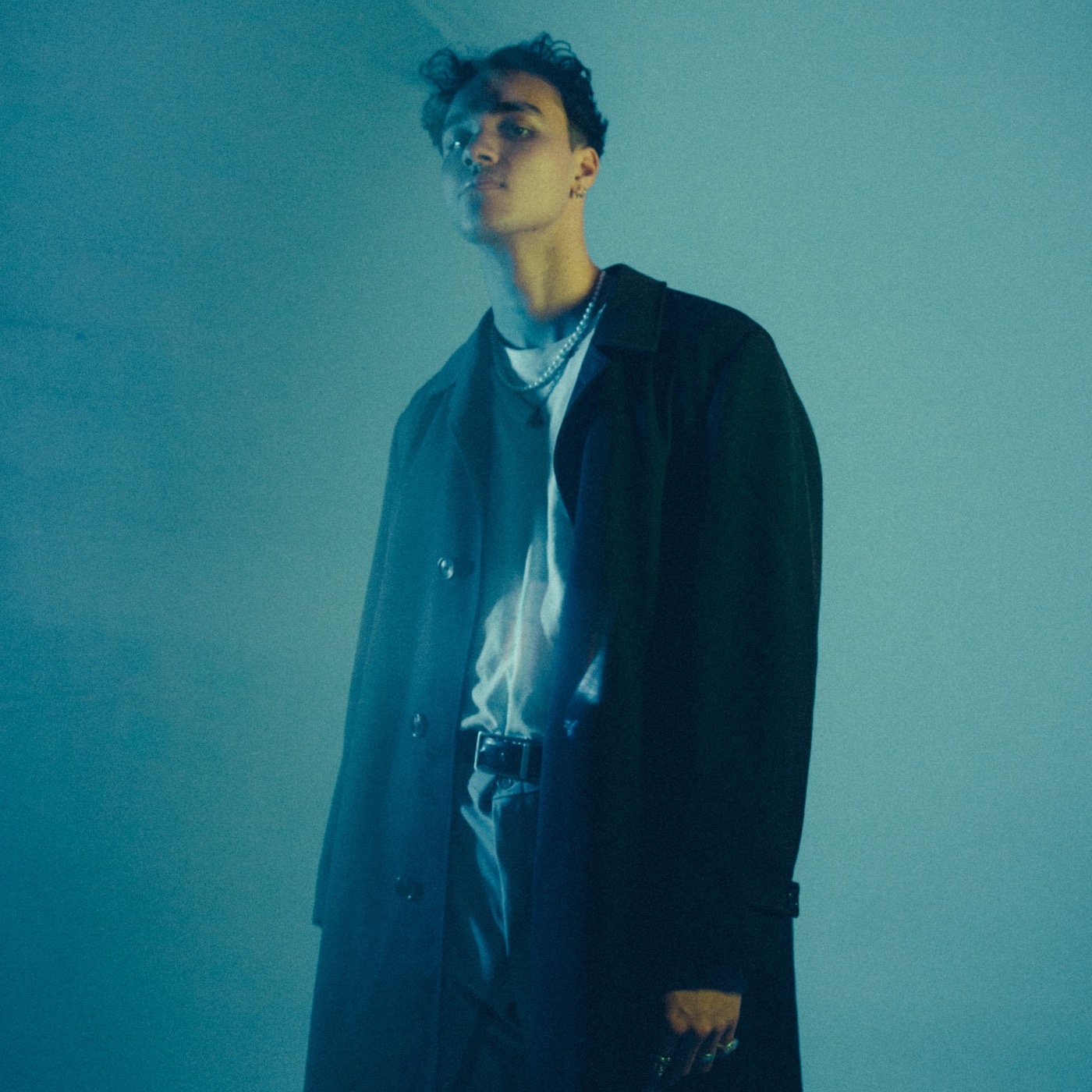 For Ben Maclean, music resonates in his cells. Both his parents are musicians, and raised him on a steady diet of their work, with his mother having an esteemed career as a director in the Canadian Opera Company, while his father, being of half German and half Ghanian descent, exposed his son to African music while touring as a drum teacher for several African dance and production companies, and playing jazz and blues in his spare time. Genre had no boundaries in their household. Everything from D’Angelo, Erykah Badu, Miles Davis, and Muddy Waters to Bob Marley, Steel Pulse and Babylon Circus echoed in the halls. This eclectic mix formed the backbone of Ben’s taste, which only deepened as he matured into his own. Growing up in Toronto, he formed a band in high school inspired by indie rock acts like Born Ruffians, Said the Whale, Tokyo Police Club, The Strokes and Vampire Weekend.
One of Ben’s first conscious influences were The Beatles, whose simple yet sophisticated songs gave him an entry point into guitar-based music, after he snatched a ukulele left behind at their house by his older brother’s ex. (His older brother in question plays bass on the new songs and his debut EP, and is a frequent collaborator.) “The Beatles were my first musical obsession.” Ben says. “I went on to learn guitar and bass quickly… struck by their sophisticated and beautifully simple song structures. I also loved how every album was an evolution. From them the idea was planted in me that an artist ought to be constantly evolving, trying to reach something new and more profound each time they put pen to paper or fingers to a fretboard.”
From there, Ben fell in love with the music of John Mayer, who then became a gateway to classic blues numbers from the likes of B.B King, Steve Ray Vaughn, and Albert King, becoming obsessed with learning scales and improvised riffing. This later came in handy during his jazz education at Humber College. Spurred on by a supportive mentor, he started to formalize his training in jazz performance there, playing lots of gigs around the GTA while not in class and eventually landing him on an exchange credit in Berlin, playing as a sideman for other projects and prompting him to lead his own jazz ensemble. There, he dove deep into understanding what it means to master one’s instrument, to learn theory and technique so deeply to the point of breathing, and to grasp the musicology underneath, to see how everything fit. Studying jazz greats like Sonny Rollins, John Coltrane, Miles Davis, Billie Holiday, Charlie Parker, and Ahmad Jamal, Ben started to recognize “…the deepest & most profound expressions of the human condition, discovering his own definitions of what beauty and love were, and how to pour them into [his] art, translating them through [his] fingertips.” It’s this level of skill that has made the young musician so valuable as a backing musician, playing guitar for rising pop star Alex Frew, and collaborating with diverse collaborators like Just John and Dom Dias, the latter of which he collaborated with on an EP, coming later next year.
Ben Maclean’s new double single, the lush Elixir and cloudy Dragonfruit, are two sides of the same coin. The layered guitar parts of Elixir weave over and around each other, building a lush rhythmic landscape that recalls his father’s percussive roots, while Dragonfruit oozes with style, popping with groove and understated vocals that drip like honey. Of his music, Ben admits that finding his own voice hasn’t been easy. “Navigating this musical landscape has been akin to navigating who I am as a mixed person. I’ve always felt in between worlds, so it’s hard to know where I fit in. But I realized that I had to embrace who I am, and that this in-between liminal state is actually my strength.” The music presents this duality clearly: light and dark, day and night music, sensual tones that float while being rooted in the earth, the sunniness and bounce of high life music and afrobeat, two genres native to Ghana and Nigeria that Ben grew up listening to, spliced together with the darker contemplative mood of contemporary R&B/soul.
As a young person growing up in a more cynical first world country, making something that reflected his perspective while honoring joy and celebration was tricky, but Ben says his current collaborators have helped him expand what he thought was possible. “Just John taught me the practice of life as art, and just trusting in yourself to follow what feels right.” So far, this definitely feels right. After all, it’s in his blood.