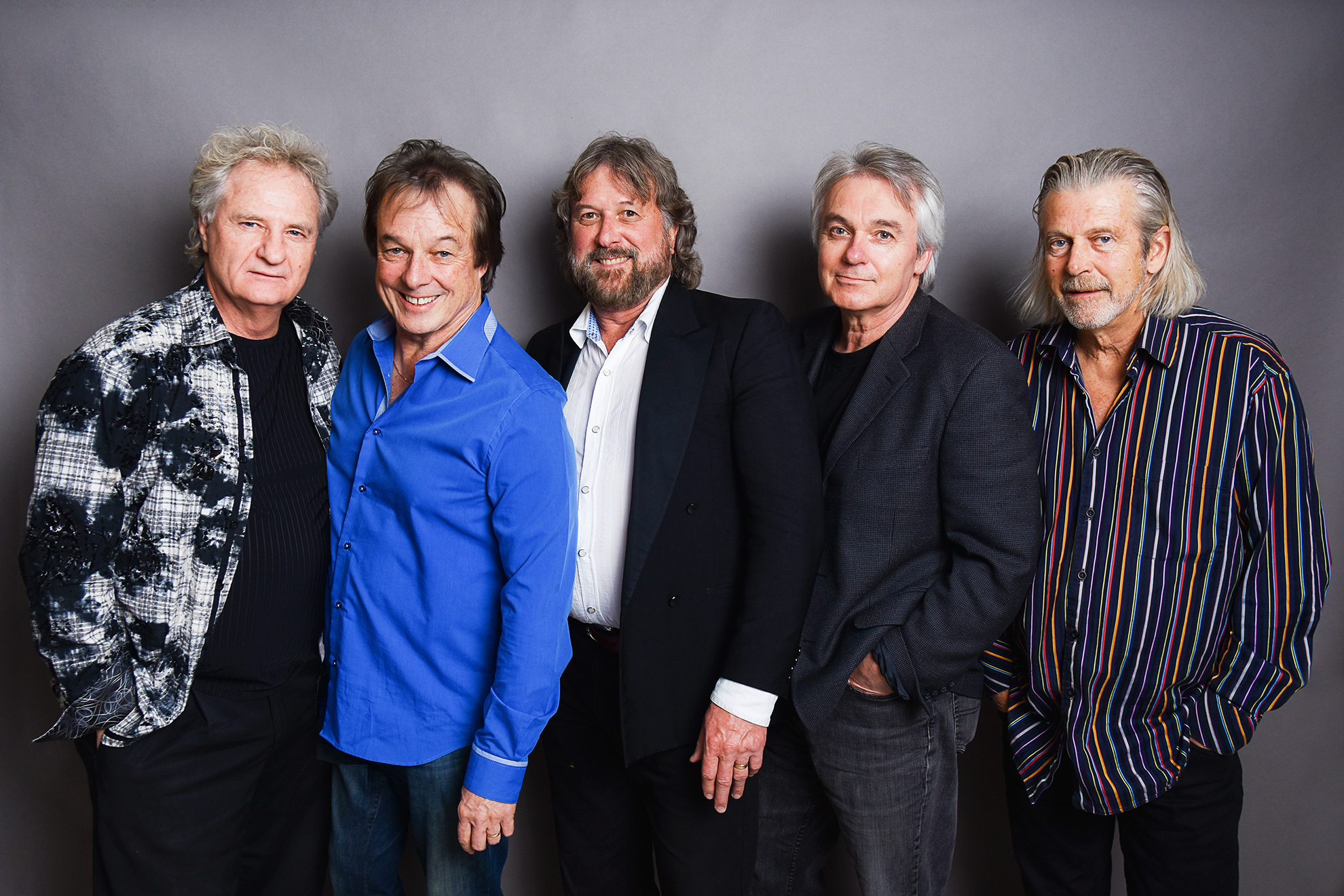 “Bentwood Rocker”- pop/rock vocal quintet from Canada. The band started as a studio project in 1977, recording 8 CD’s/albums and numerous singles and has developed into a dynamic live performance act that continues today – celebrating 40 years together.
Four members of the pop group Sands of Time, and vocalist, Dan Thompson, all seasoned touring musicians started a studio project to record original songs – Bentwood Rocker was born.
Over the years, the band has recorded an expansive catalogue of songs covering a wide range of styles, released internationally with audiences in Canada, the Americas, Europe and many other regions throughout the world.
The latest single release, Hold On, is a “cautiously optimistic” song recorded during the COVID-19 pandemic of 2020.
In 2021, the band released the first Visual Album, Live from the Empire Theatre recorded during the pandemic of 2020.
The band released a series of three CDs in 2018 with new music. The new songs are considered by many to be “some of their best work ever.”
We just checked our streaming statements and we are being played in 43 countries around the world!
Forty years of recording and performing together as a group sets BENTWOOD ROCKER apart in the world of popular music. With the release of three new CDs, their music is a showcase of the many sides of a group whose career still continues today in the studio and on stage.