Blood of the Phoenix 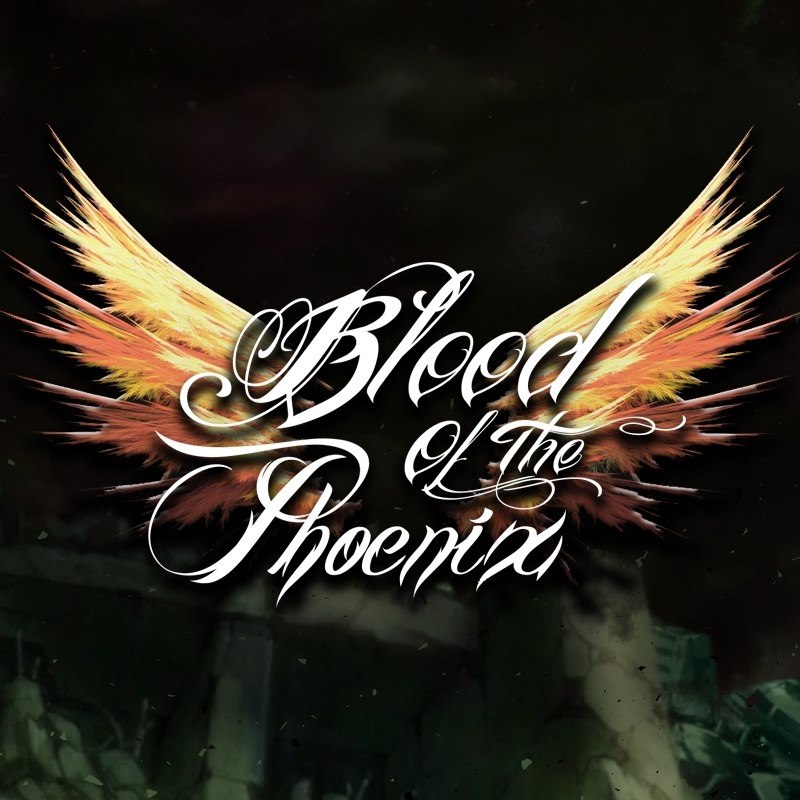 Blood of the Phoenix was created in the winter of 2019, by two of the founding members just wanting to jam and create music. Seeing the potential through the first song Bradley and Nolan wrote, they quickly decided to start recruiting through any means possible. Though some time had passed with no luck, they finally caught a break. Someone had shared our craigslist ad on a local musicians page on facebook. One of bradley’s life long friends, pointed out he should look her and the first post after he invited him was of our craigslist ad and in support of it. The next day, Bradley had over 100 emails of people responding to the craigslist ad.

We then found our former guitarist Matt. We brought him in for a jam and he gelled immediately. Then the pandemic hit. We began seeking a vocalist and bass player, and after some time, we eventually found Jess. Bradley had an email he hadnt previously seen as soon as we brought another vocalist on. I entertained the idea of two vocalists and the band approved. Almost immediately, Peter said he had to back out due to previous commitments with his other band. Then we found Jade.

After some of the restrictions were lifted, we got together for a jam and it sounded amazing. Immediately Jade had us to her place to record our EP. We all got along really well and had the same attitude. The love for creating music, and the passion to make something out of it. We continued to jam and write new material, amidst the pandemic. We eventually had to say goodbye to Matt, because he wanted to focus on school.

And then we found Geoff. After that all the pieces fell into place. We were selected for multiple livestreams, finished our EP, gearing up for a music video independently and are about to record our next livestream. We are celebrating a year of being a band together today (January 26th, 2021)