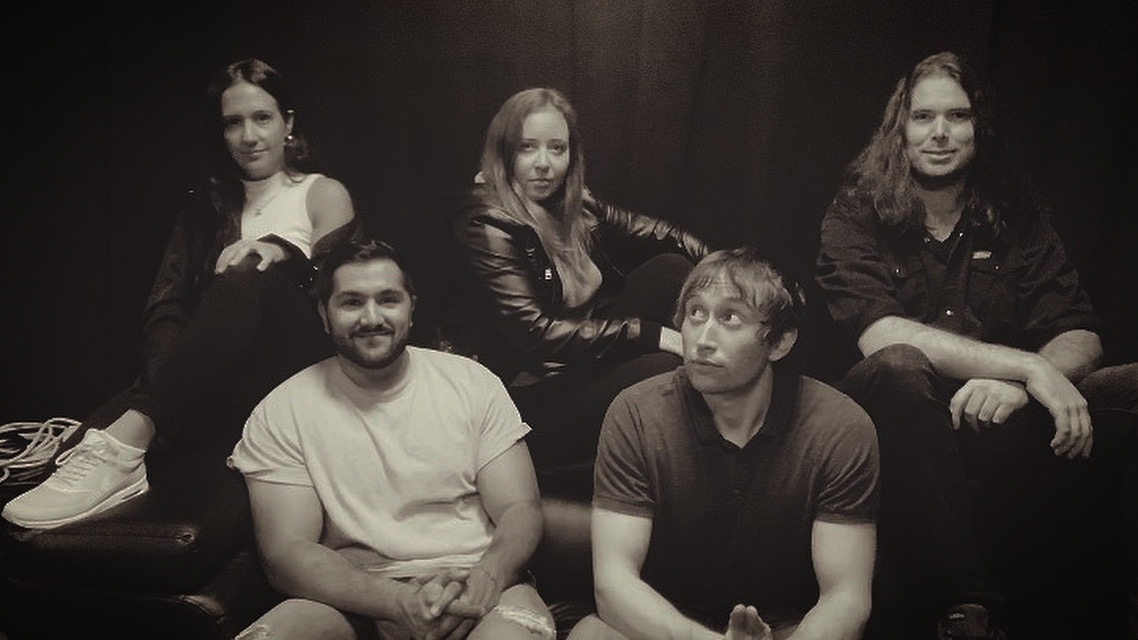 Ellis in Transit are a British-Canadian indie rock band from Hamilton, Canada. The band was originally formed as an acoustic duo in Scotland, where Alexandria Shankland and Philip James performed across the UK before making their way to Canada. Grown out of a collective love for the golden age of rock and roll, bassist Francesco Citino, keyboardist Kristina Vucenic and drummer Keagan Early helped branch Ellis in Transit into a full band where they began playing shows all across Ontario – their debut live show being on the Pier Stage at Burlington’s 2018 Sound of Music Festival. Once described as a young band “dripping with nostalgia”, Ellis in Transit have been likened to a wide variety of musical artists including Janis Joplin, Led Zeppelin, The Black Keys and Jefferson Airplane.

In June 2019, Ellis in Transit recorded their debut 5 track self-titled EP at Catherine North Studios. Their first single ‘Thousand Feet Deep’ attracted the attention of local and international radio stations alike, prompting the band’s feature on Y108 Hamilton’s Emerging Artist Showcase, while their second single ‘Hands Up elicited rave reviews from Toronto’s music scene. “There are moments in the “Hands Up” track where I feel like I could be listening to this in a blues bar from an old movie and moments where I could be in the middle of an arena concert with a ripped tee-shirt” – Ben Gibson of Dropout Entertainment. Ellis in Transit’s recently released power ballad ‘Breaking Chains’ migrated away from their rock roots. “[…] the whole vibe, from the lyrics, to the soundscape, to the vocals — just grabs you and doesn’t let you go.” – Linda Garnett of ‘Indie Music Women’. Breaking Chains was also recently featured on 93.3 CFMU and I Heart Hamilton’s November 2020 New Music playlist. “Alexandria’s voice is a force – her distinct and powerful vocals make the band instantly recognizable, and they’re only just getting started”. – Kristin Archer of ‘I Heart Hamilton Radio’.