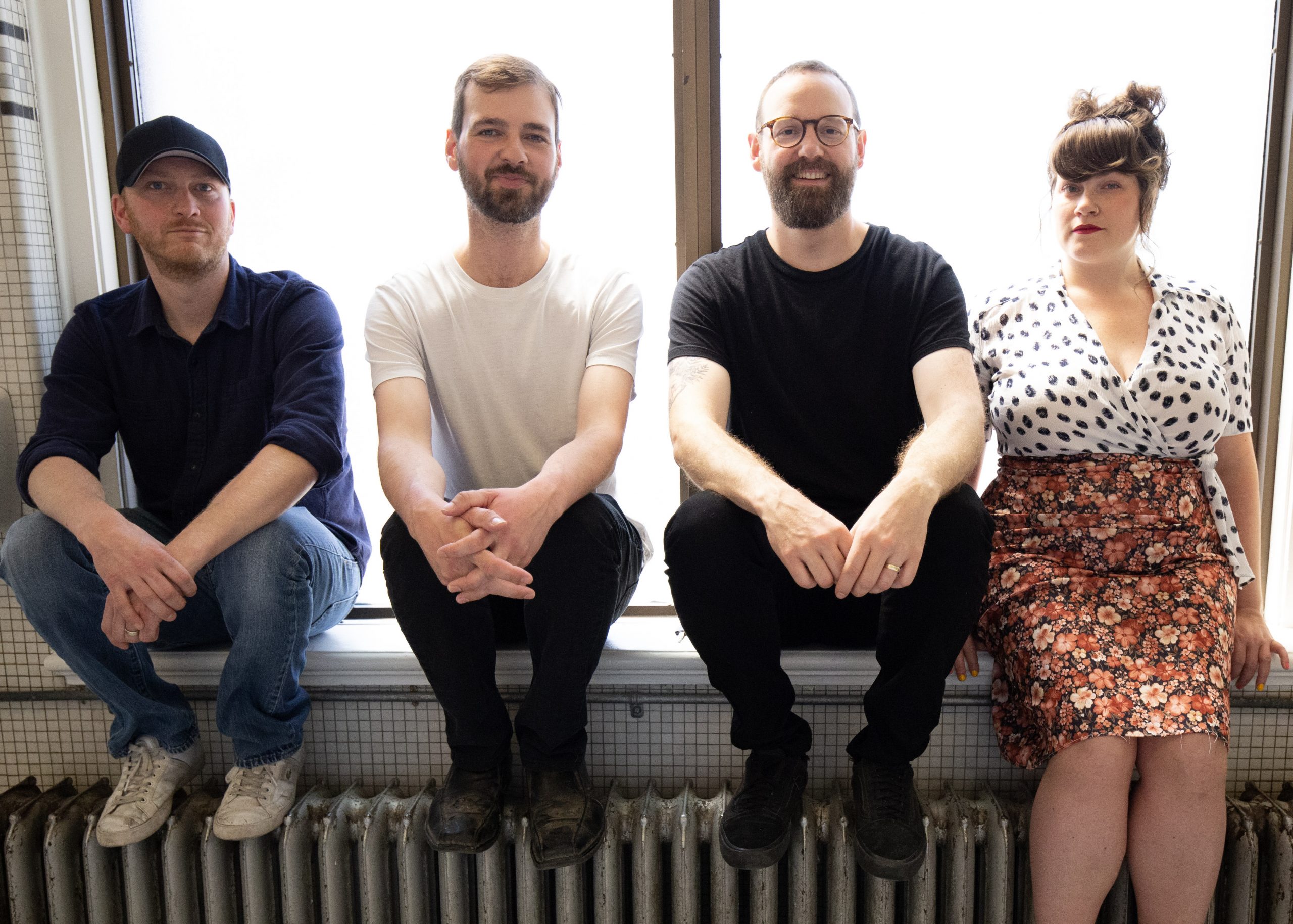 With a sound based in clarity and simplicity, Glassreel began as a partnership between longtime musical collaborators Kelly Beaton and Trevor Graumann. The songs on Glassreel’s debut EP Unalike (2019) are marked by tight melodies, thoughtfully crafted arrangements and attention to sonic detail. The band’s music has been compared to artists such as The New Pornographers, Belle and Sebastian, and Mazzy Star.

As their debut EP featured on 100+ radio stations throughout North America (including CBC and NPR outlets), and gained a foothold on Canada’s !earshot National Top 50 for multiple weeks, Glassreel shared the stage with acts such as Wintersleep, Said the Whale, Partner and Dave Monks. Glassreel’s music is featured in several episodes of celebrity chef David Rocco’s series, Dolce Italia and Dolce Southeast Asia (airing on National Geographic).