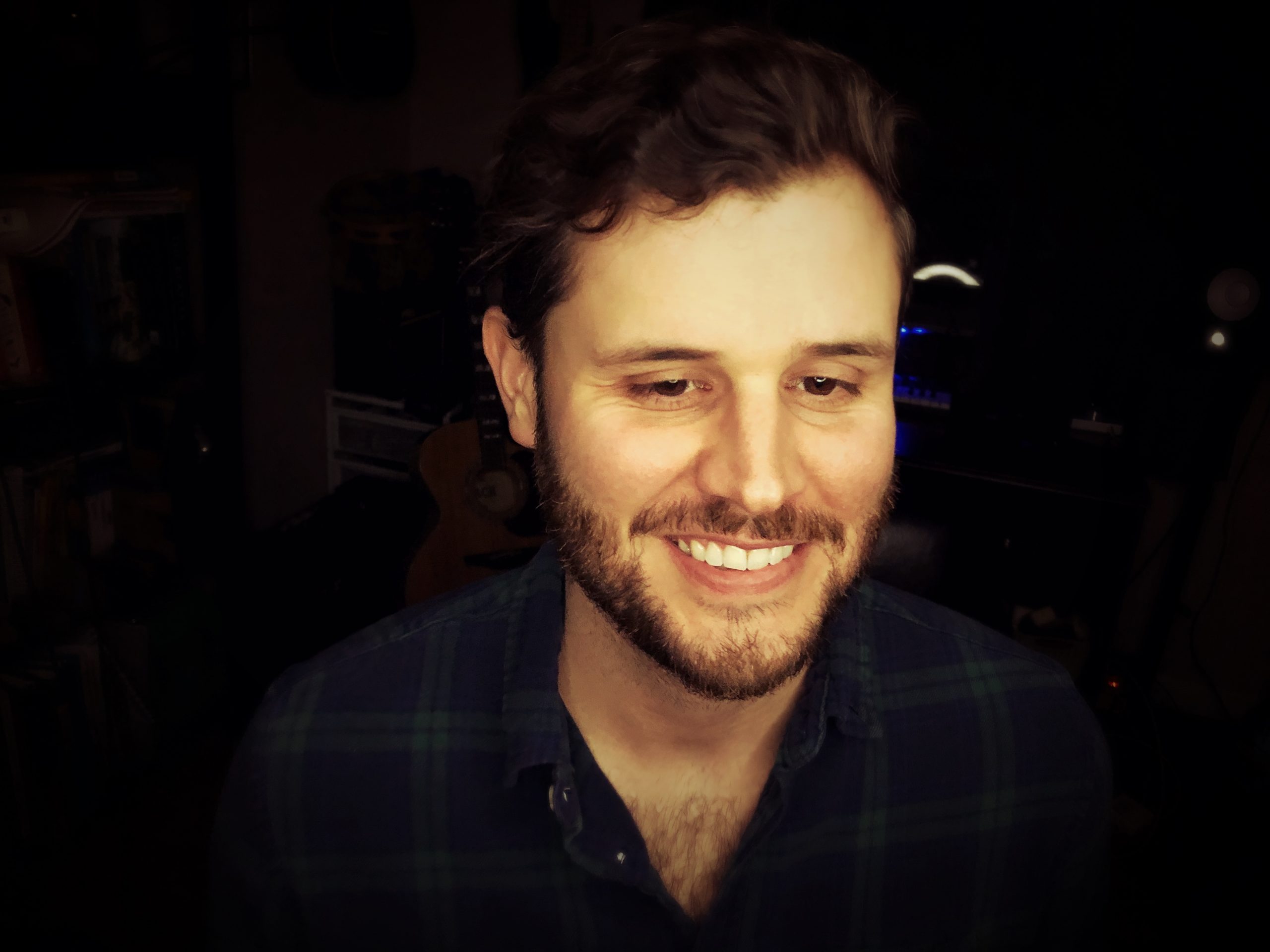 Jack Walker is an indie folk singer/songwriter from Pickering, ON. He mixes catchy melodies inspired by Weezer or The Beatles, with a stripped down folk sound of Bob Dylan or Neil Young. He is also influenced by modern folk acts such as The Lumineers or Mumford and Sons. Jack has played across Canada in music venues, pubs, coffee houses, and outdoor stages. He has started to release singles on all streaming platforms and his debut full-length album is in the final stages and will released sometime in April of this year. With live music on hold, Jack has taken his performances online with live streams on Instagram and Facebook.