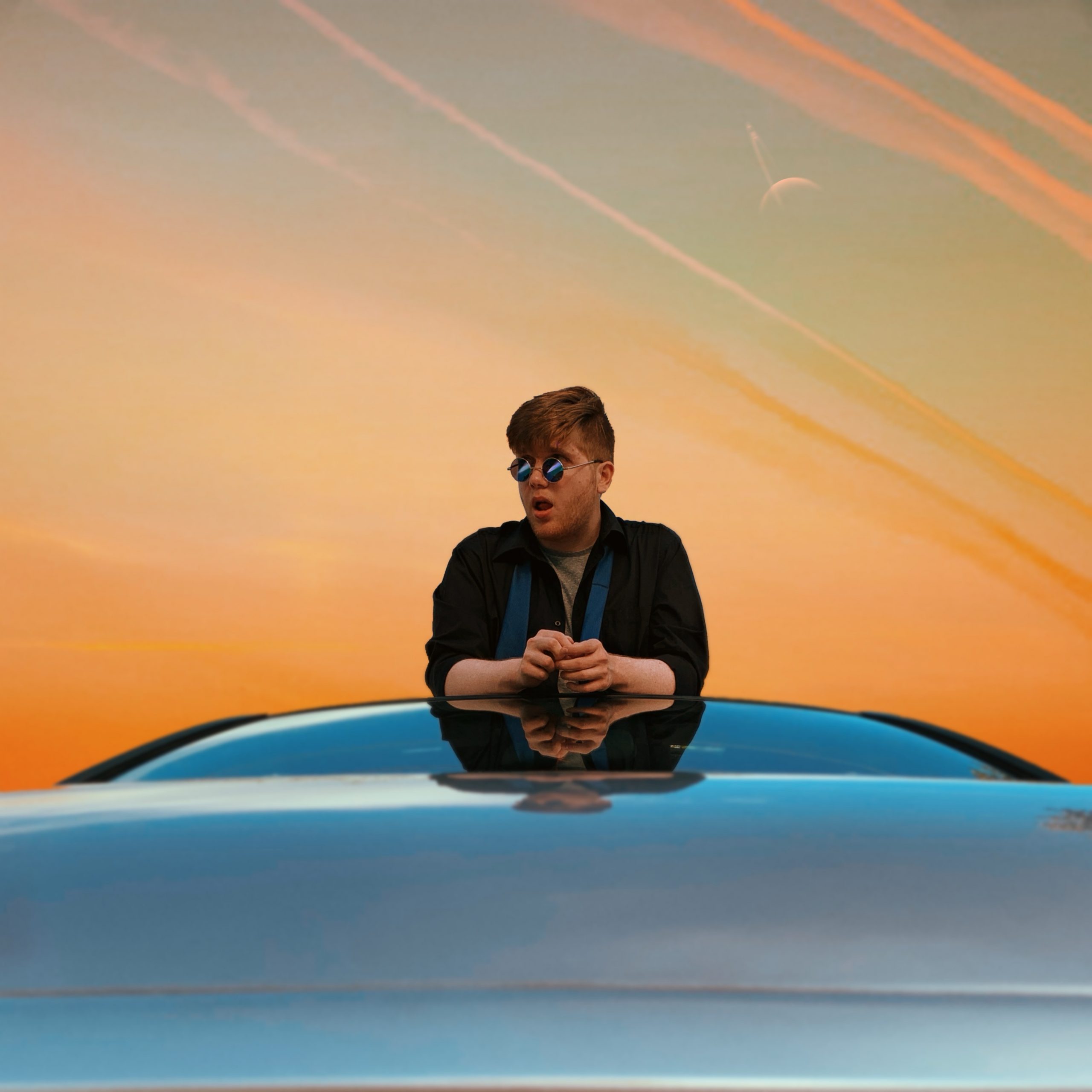 My name is Jaden Bricker, and I’m a 19-year-old musical artist from Port Coquitlam, Canada. I started playing music in 2016 when I joined Terry Fox Secondary’s Rock School program, run by Steve Sainas who took home the 2015 Juno Award MusiCounts Teacher of the Year. Since then, I’ve self-taught guitar, drums, bass guitar, keyboard, writing, recording and producing. I self-produced my first full-length LP in January 2018, and as of February 2021, I’ve released ten more albums of original music under my name, all written and recorded on my own from my bedroom. Over the past few years, I’ve developed a sound that is distinct, and unique to myself. With songs ranging from 80’s inspired indie pop, to alternative rock, I strive to toy around with new sounds on every project, while staying true to the style I’ve created for myself.
In late 2019, well-respected Vancouver band ‘Said the Whale’ held a contest asking local youth to submit their music for a chance to open for them at Malkin Bowl. I was fortunate enough to have Said the Whale select me and my live band to open for them, and with that came some local buzz, and a day of studio time at Vancouver’s Monarch Studios where we recorded a live EP. Since then, I’ve been played live shows across Vancouver, including a headlining gig at The Railway Club. Since the halt of live music due to COVID-19, I’ve hard at work recording music, and striving to grow as an artist amidst the pandemic.