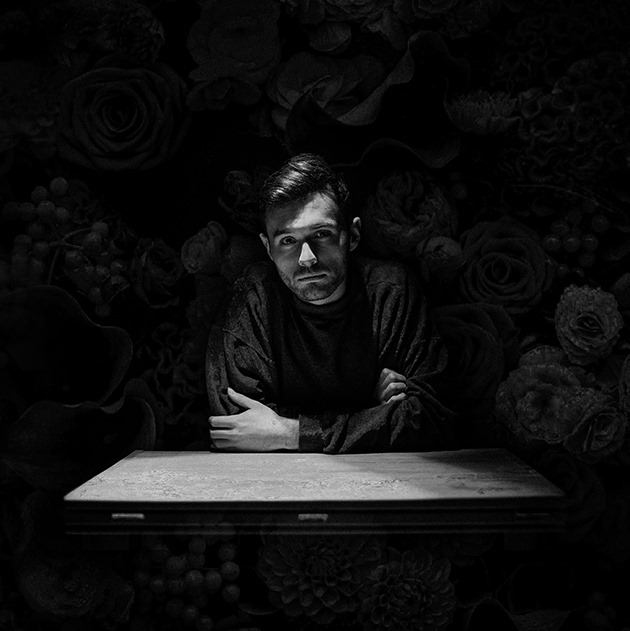 Justin J. Moore is a professional session vocalist whose voice has been streamed more than 500,000 times, a songwriter and composer with 10 original songs under his name and many more as a ghost-writer, and a multi-instrumentalist producer. He is the son of two professional Juilliard-trained opera singers and attributes his talents to their diligent tutelage. His career as a professional vocalist began at the age of 11 when he was hired as a soloist by the Okanagan Symphony Orchestra.

The style of his music is comparable to that of Ed Sheeran, Charlie Puth, Sam Smith, Shawn Mendes, and many other mainstream artists. Although his music is modern, it was also influenced by by great older musicians and bands such as Steve Perry, Bryan Adams, U2, Coldplay, and James Blunt.

Justin’s voice has been praised for its versatility. His voice was trained for opera, but also shines in emotional ballads, soulful R&B, classic rock, jazz, and funk.