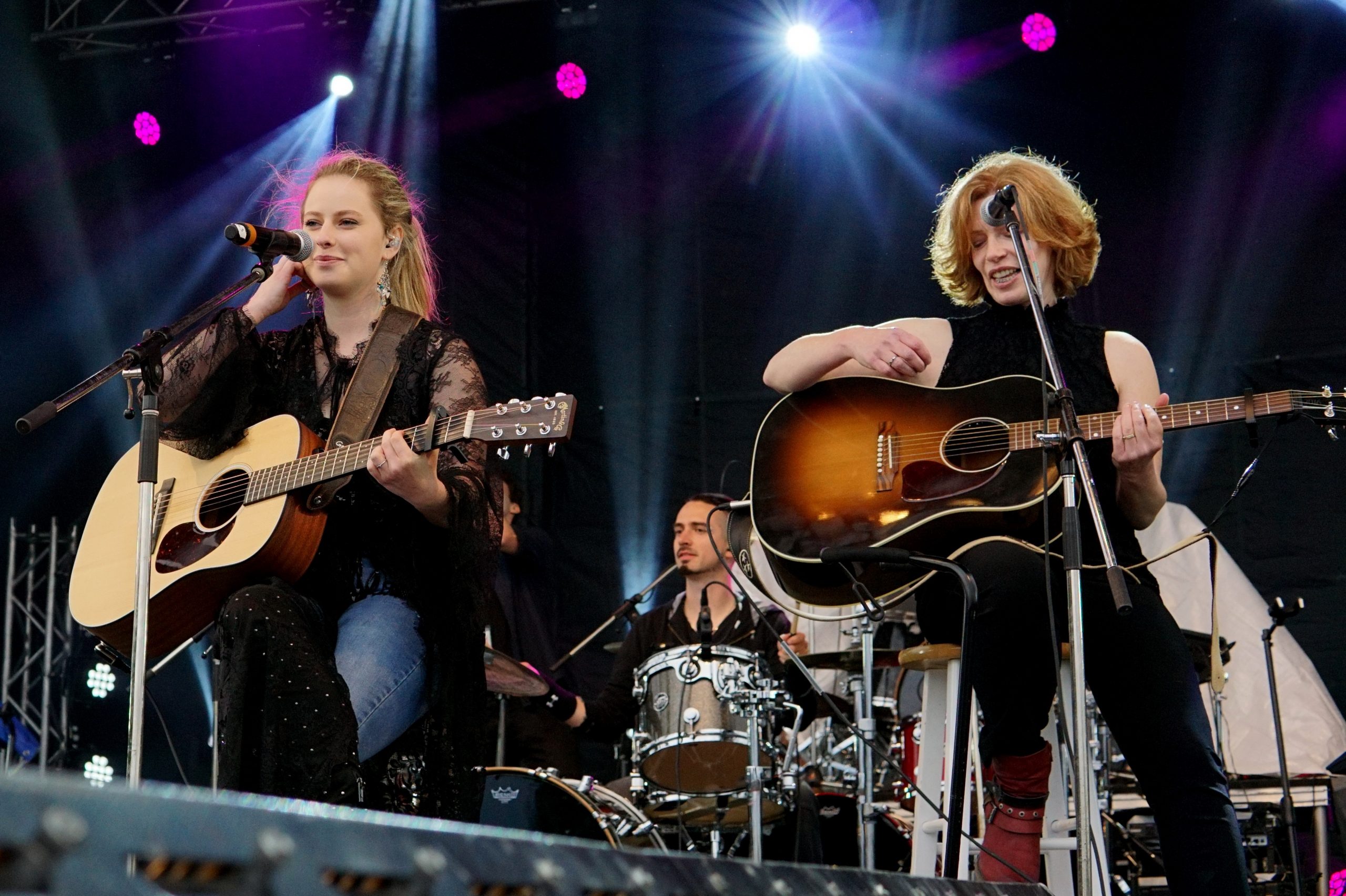 Justine Blanchet is a “new country” singer-songwriter from Quebec. Her musical journey earned her many distinctions and outstanding awards as well as notable appearances at the Nashville’s legendary Bluebird Cafe, Big Valley Jamboree, RBC Bluesfest, Global News and the Festival Country de Lotbinière (where she shared the stage with the Reklaws and James Barker Band.)
Over the past three years, the young woman has released eight singles which have been played on several Canadian country radio stations. Her songs quickly gained more than 300,000 streams on Spotify and over 1 million views on YouTube. Her single Heartbeat rose to the top 50 Judges’ Choice & Top 10 Teens to Watch of the CBC Searchlight 2020 competition. But to truly experience the force that is Justine Blanchet, you need to see her perform. No matter the setting, the multi-instrumentalist kicks into another gear once she gets on stage.
Whether singing emotional ballads or rip-roaring barn-burners from her own repertoire or well-known covers, Justine captures audiences with her heartfelt and energetic performances. She makes it her mission to connect with everyone: “My live show is where I really get to connect with the crowd and create for them an unforgettable experience.”