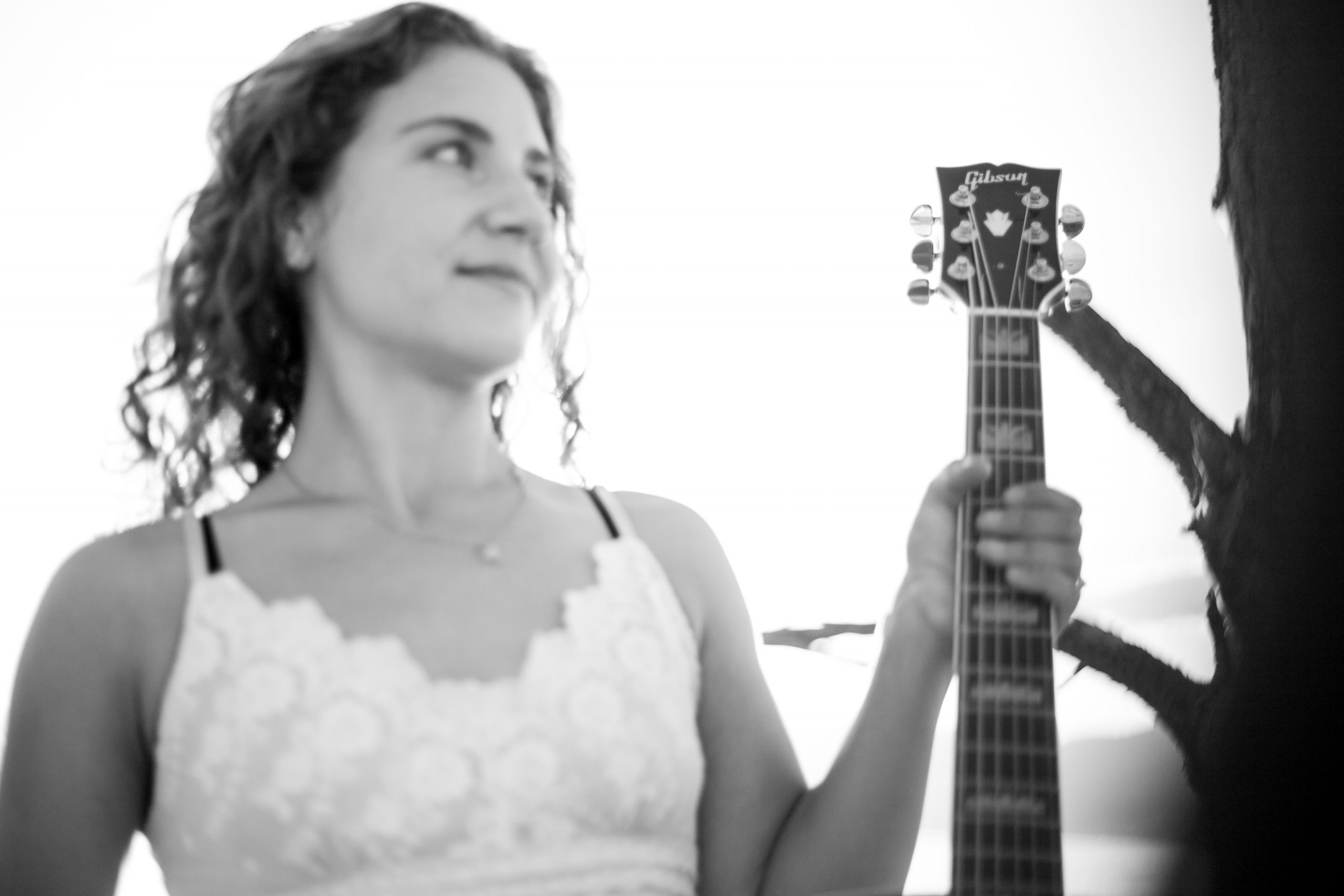 Kailee McGuire has been singing and writing songs ever since she could talk. At the age of 8 she picked up a guitar and began performing at local coffee shops and community events. Influenced by a wide variety of artists and genres, Kailee’s style is a little bit folk, indie, blues, and pop. For some, writing music is an escape, but for Kailee, music is the one thing that confronts her with her emotions. Her originals are honest and often draw from her own experiences with mental illness. Kailee’s desire is to break the stigma and shame around talking about our mental health struggles, and create connection with others through her music. Kailee is currently studying audio engineering and music production at the Okanagan College, and is working on an EP to be released this year.