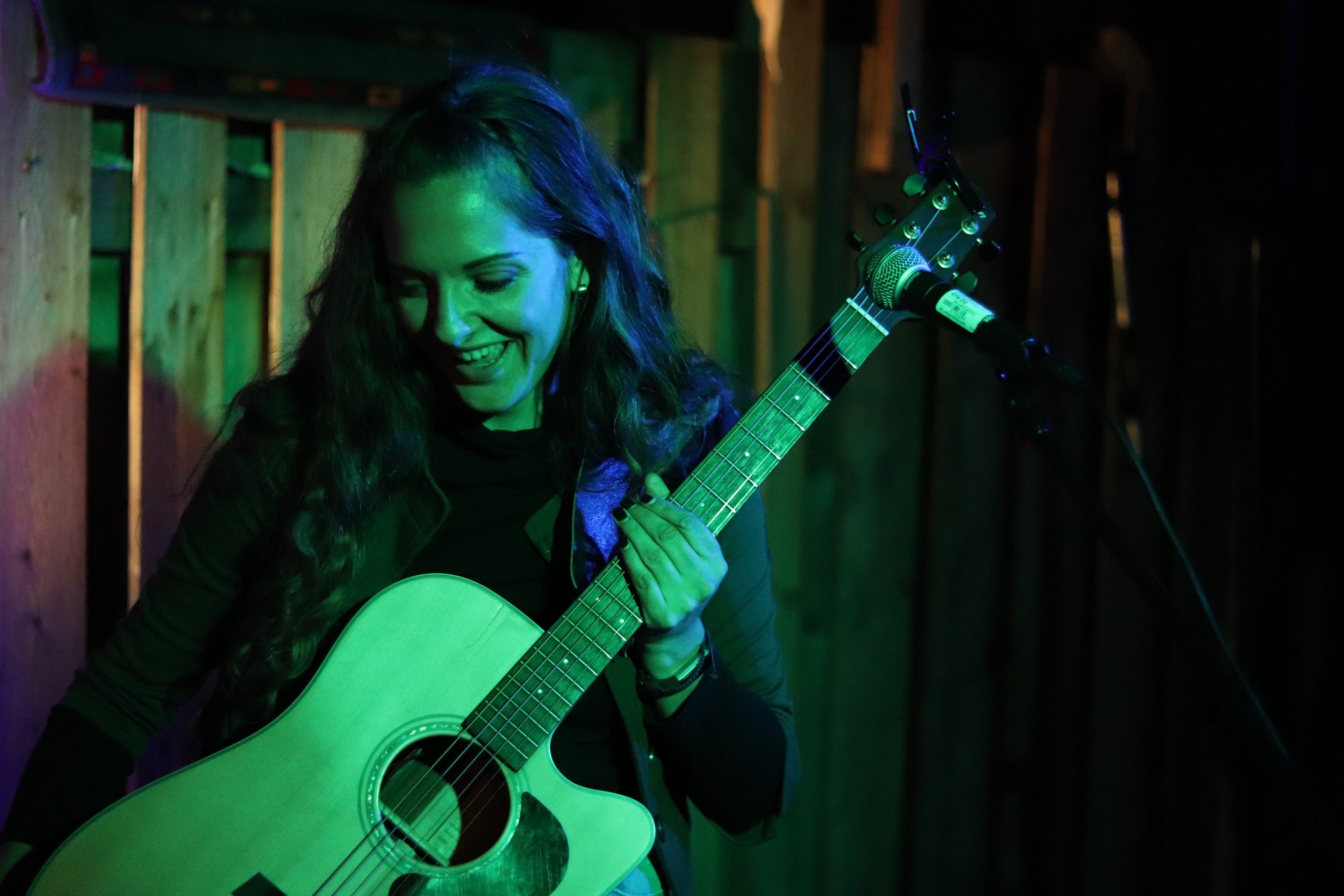 For singer/songwriter Kari Lyn Blacquiere, inspired by old country and rock such as Johnny Cash,” I’ve Been Everywhere” is an understatement. Kari Lyn has spent the last five years travelling and writing songs and has finally decided to put down some roots down in Toronto and share her music. She comes from a long line of storytellers and musicians with her French Acadian blood and her East Coast roots. While her whole family grew up playing music, her dad would play the radio. Kari Lyn is excited that her dad can now turn the radio to her own music with her debut album “Hit the Ground” nominated for Music PEI Rock Album Of The Year.