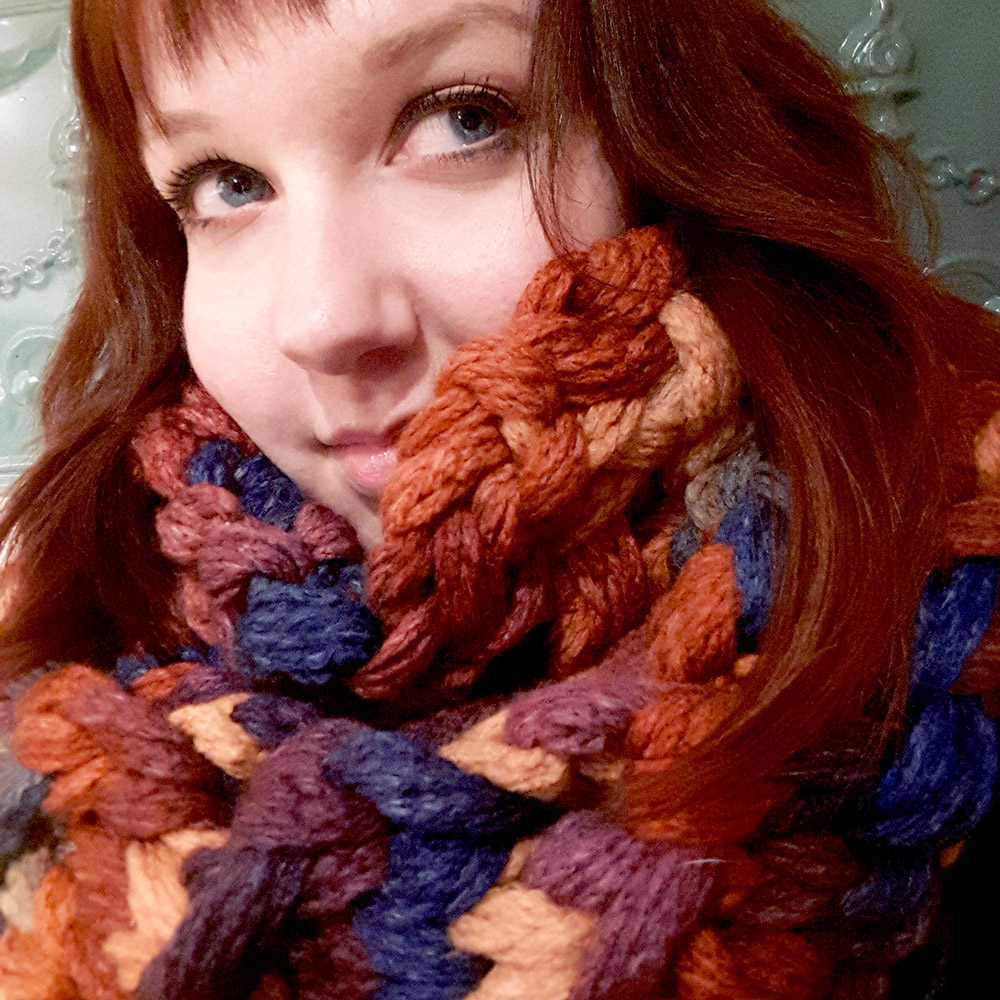 Kat Bryan is a Vancouver based singer-songwriter and producer. Her innovative and experimental indie-pop sound draws from the influential female songwriter movement of the late 90s and lifts it with an exploration of 21st-century electronic and digital music. Her haunting vocals, layered compositions, and atmospheric sounds have been known to raise all of the hairs on the back of your neck in a manner not unlike Imogen Heap, Sigur Ros, or Sylvan Esso. The sound is evocative of London Grammar and Lamb, as well as her influences, trailblazing female artists Kinnie Starr and Tori Amos. While living under quarantine, Kat spends most days immersed in her home studio writing, producing, and searching for opportunities to perform live(ish). Kat released her first fully self-produced EP called “Ghost Sessions” (available on Bandcamp) in February 2021. The four tracks are intended as a precursor to a forthcoming full album, currently titled Ghost.