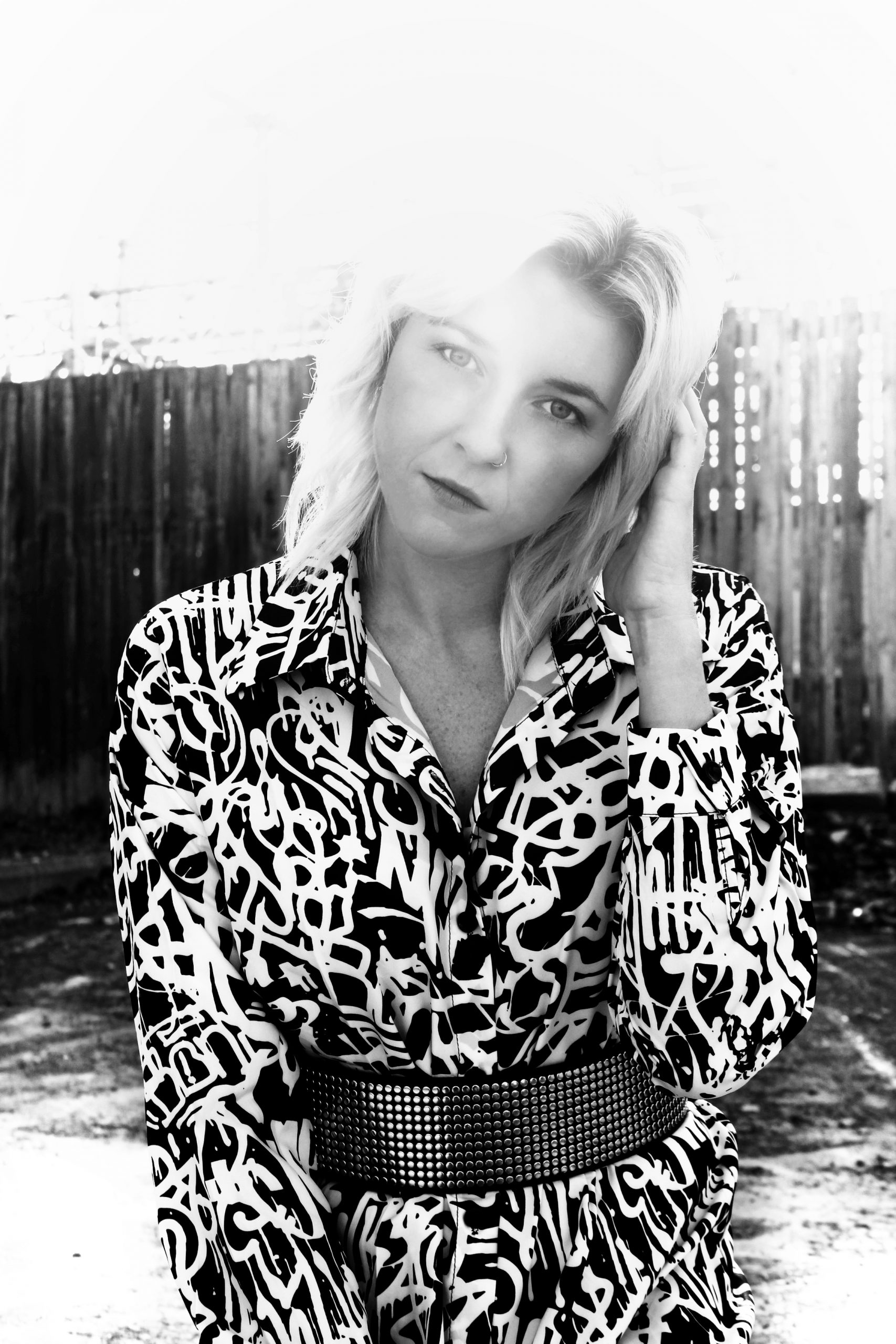 Kathryn Sinopoli is a born and raised St.
Catharines, songwriter and singer. Growing up in the
garden city, she found ample opportunities to grow
her love of music, through her church, the Niagara
Conservatory of Music, and singing in her school
choirs.
Kathryn began taking songwriting seriously in
her early twenties when she realized that she had a
keen mind for lyric writing. Labelled a “word smith” by
Juno Nominee Drew Brown, she zoomed in on her
musical and lyrical talents.
Kathryn has written over 150 songs since
2017, on her own and collaborating with other people
in the Niagara region. Her first feature as a writer and
artist was on the Shorelines EP in 2016, a project by
Derek Elliotson, also a St. Catharines resident. In
2019, her song Sandcastle Queen was a semi-finalist
in the International Songwriting Competition. Finally in
November of 2020, she released Home for Christmas,
which was the third most active indie in Canada the week of its release and which made the
Billboard Canada AC Chart, and stayed there for 5 weeks in a row, peaking at number 40. Other
notable accomplishments include receiving a songwriting certificate from the Nashville
Songwriters Association International, and being labelled as “One to Watch”.