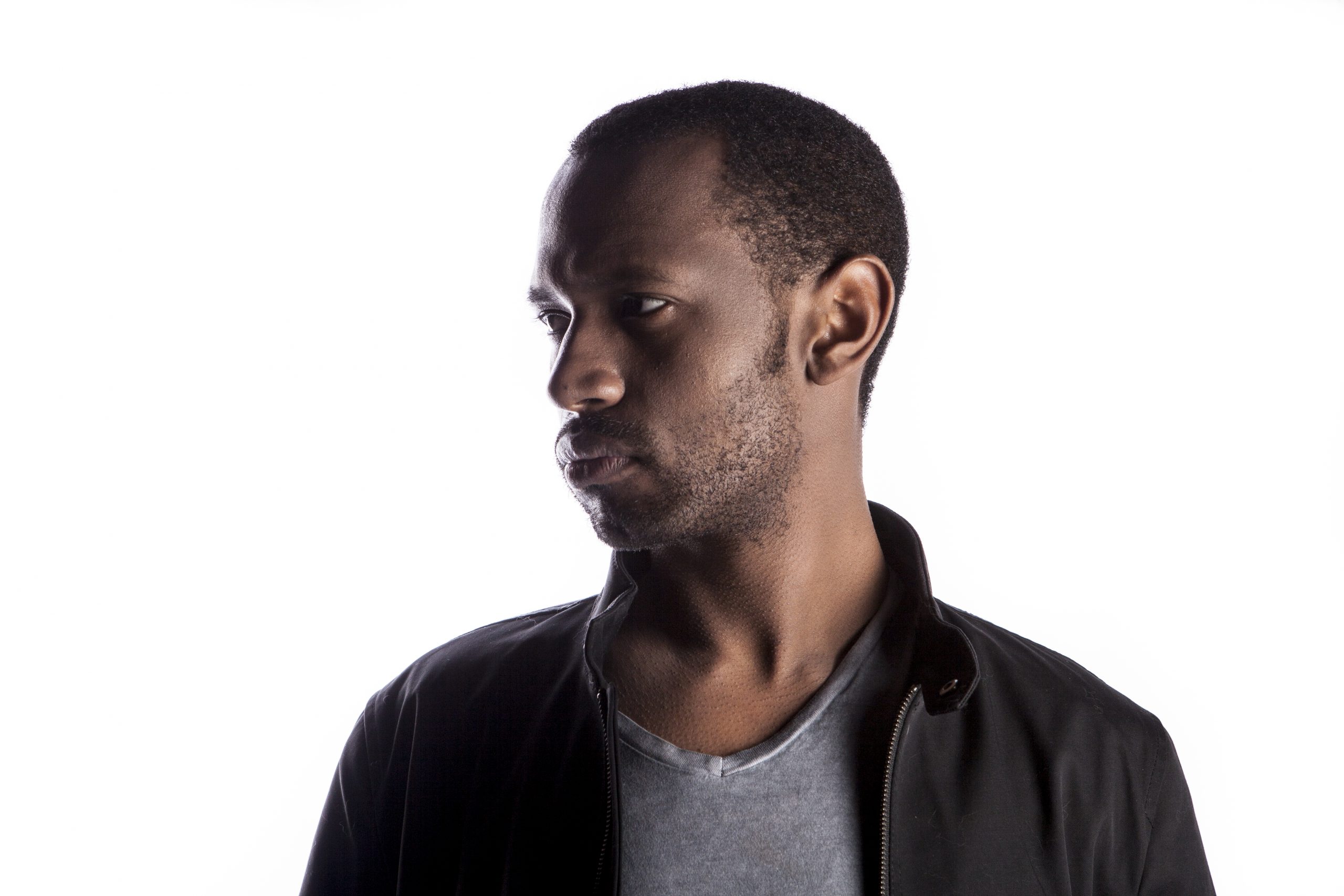 Mark Brathwaite is an artist, multi-instrumentalist, and producer. He has worked with Columbia Records Artist Coleman Hell, in addition to being featured on VH1 Soul and MTV for the music videos “Sunrise” and “Rain” respectively. Notable performances include headlining for Canadian Music Week and TD Canada Jazz Fest. He opened for Bad Boy recording artist Machine Gun Kelly’s Canadian winter tour-date in Barrie, and interviewed Kid Ink in association with Skype / Live Nation. As a producer, major credits include French Montana and Kardinal Offishall (co-produced with Burd & Keyz). He is a passionate blend of r&b, hip-hop, and blues – think Hendrix meets Drake.
The release of his album “Phoenix” is a symbol of his own transformation and rebirth as an artist. The album itself speaks about a hustle to overcome the 9-5 grind, about spiritual growth, and paints vivid pictures about personal relationships & major achievements. For more information and links to social media, view his official website & Sonicbids profile: