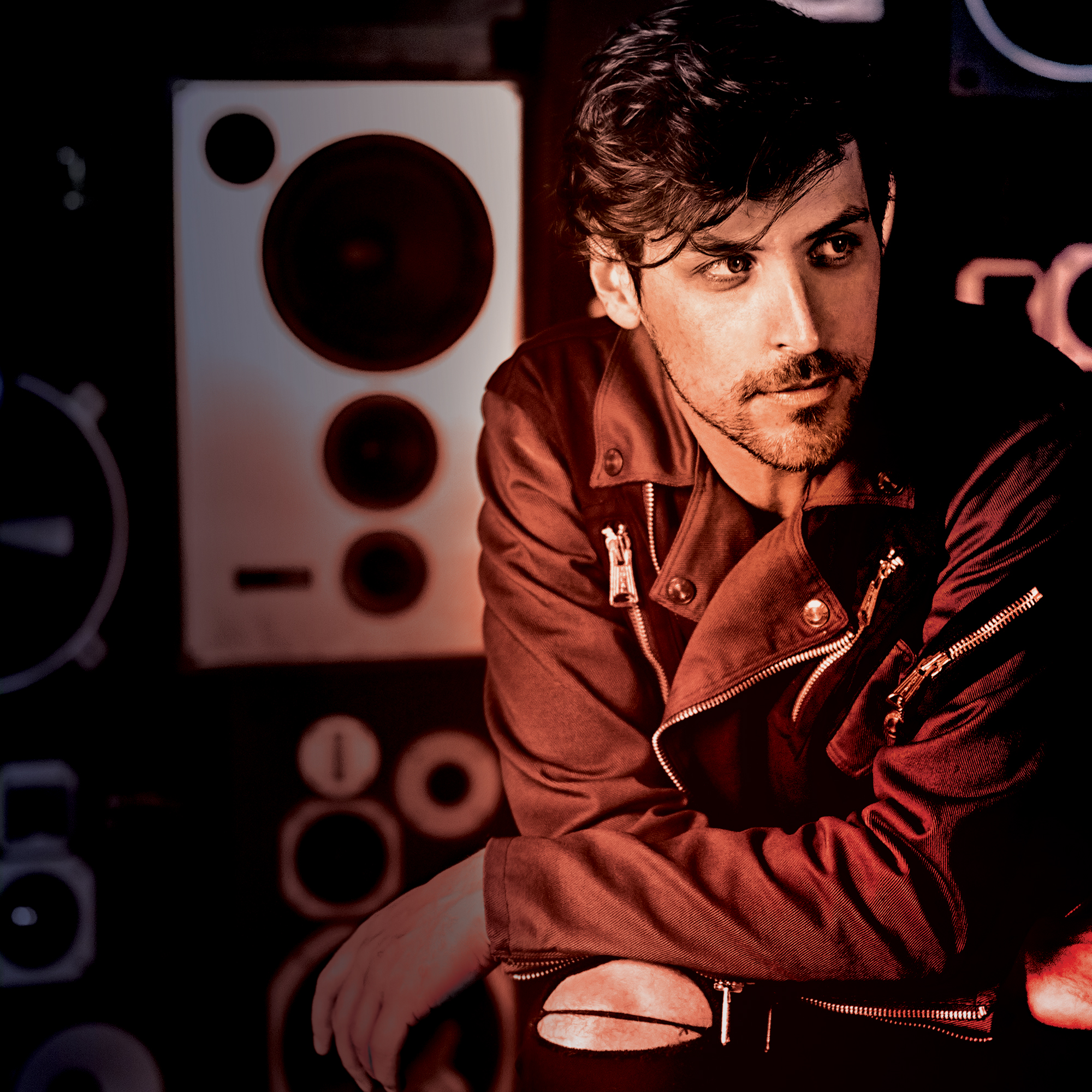 Roots-rock troubadour Matt Blais makes his message clear on his newly released album, “In Shadow and Light”: We need to reconnect. So the Canadian indie-darling goes in search of authenticity in an increasingly deceptive world. In the process, he reveals his chops as a chameleonic songwriter, weaving heavy blues influences, rock ‘n’ pop hooks, slithering atmospherics, and twangy flourishes – all with his sit-up-and-listen harmonica work and belting vocals throughout.

Versatility his greatest asset, Blais carefully customizes his instrumentation and set lists designing unique shows for each audience. As a singer-songwriter, his wit and storytelling both charm and inspire. With his backing band, the live show is a gritty, dance floor provoking spectacle.

Blais has collaborated with Sam Roberts, played nearly a thousand shows, including opening slots for Monster Truck, The Strumbellas, The Trews, and Blue Rodeo, trod some of Alberta’s biggest festival stages—Calgary Stampede’s Coca-Cola Stage, Big Valley Jamboree, and more. With awards such as “Male Artist of the Year” at the Calgary Music Awards (2018) and “Best Rock Song” at The Great American Song Contest (2016), he has solidified his reputation as a musical force both on and off the stage.