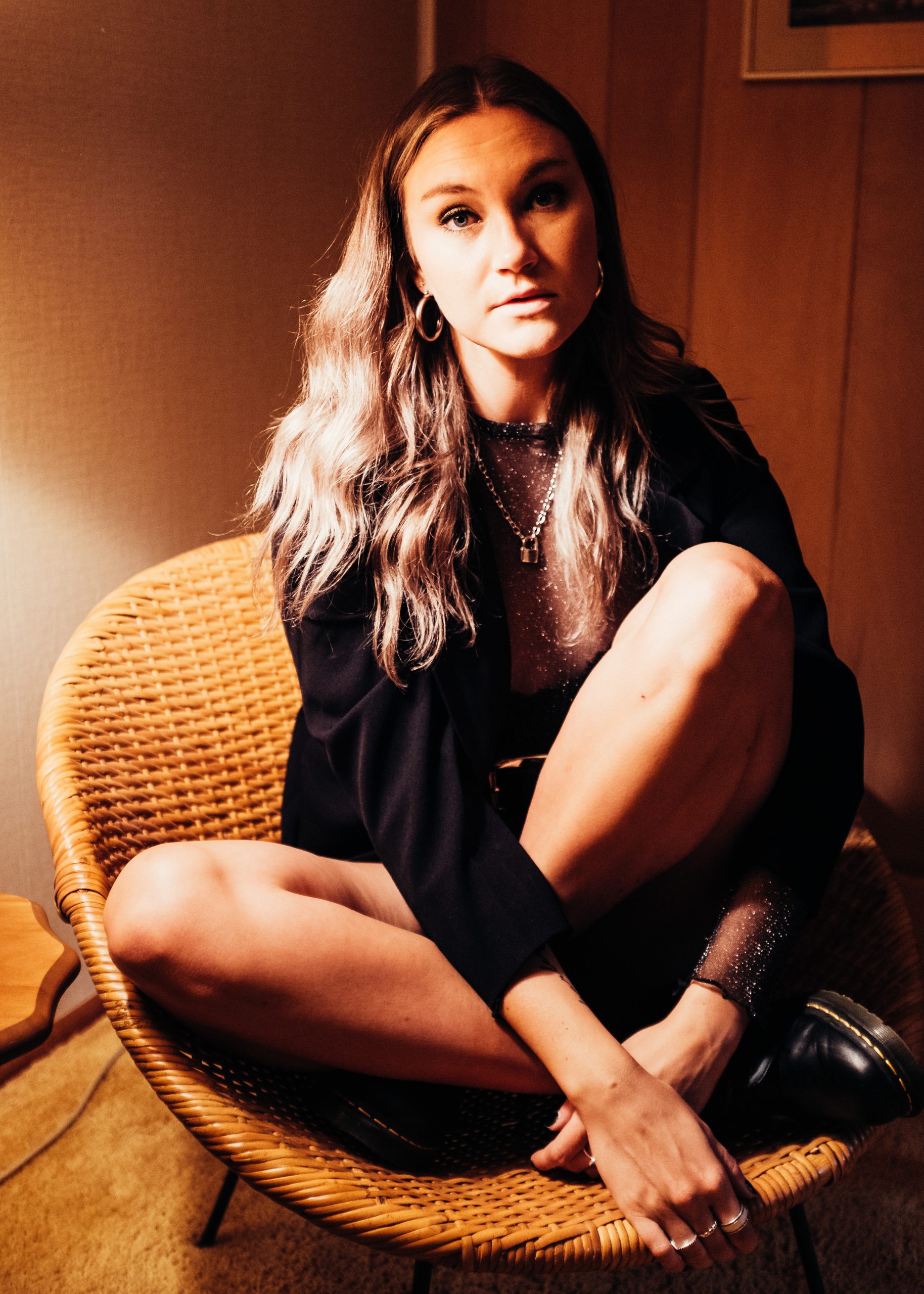 Megan Dawson is a singer/songwriter from Calgary, AB. Her newest release, “Golden Hour” (2020) was co-produced by Dawson alongside pop/edm producer, Something Wild (Calgary), to bring a mid-2000’s pop style to her modern pop/country sound. “I wanted to write and produce this song to have a super upbeat and energetic feel and I also wanted to lead with hooky and relatable lyrics”, she explains. “Golden Hour” was released on November 24, 2020 and gained over 5,000 streams in the first week of release.

Dawson wrapped up 2019 by opening for Andrew Allen on his sold out “All Hearts Come Home” tour stop in Calgary at the King Eddy and participating in Canada’s Music Incubator’s Artist Entrepreneur West professional development program at Studio Bell, home of the National Music Centre. In August of 2020, Megan was chosen to participate in the Alberta Music: Canadian Songwriting Challenge. Working with mentors such as Juno Nominated Nuela Charles and Priya of “Cartel Madras” and fellow collaborators.

She got her start in the Calgary country music scene in 2016, actively playing numerous stages and making multiple radio appearances around Alberta. In 2018, Dawson was nominated for an Alberta Country Music Association Fan’s Choice Award and performed at the ACMA Fan Festival.