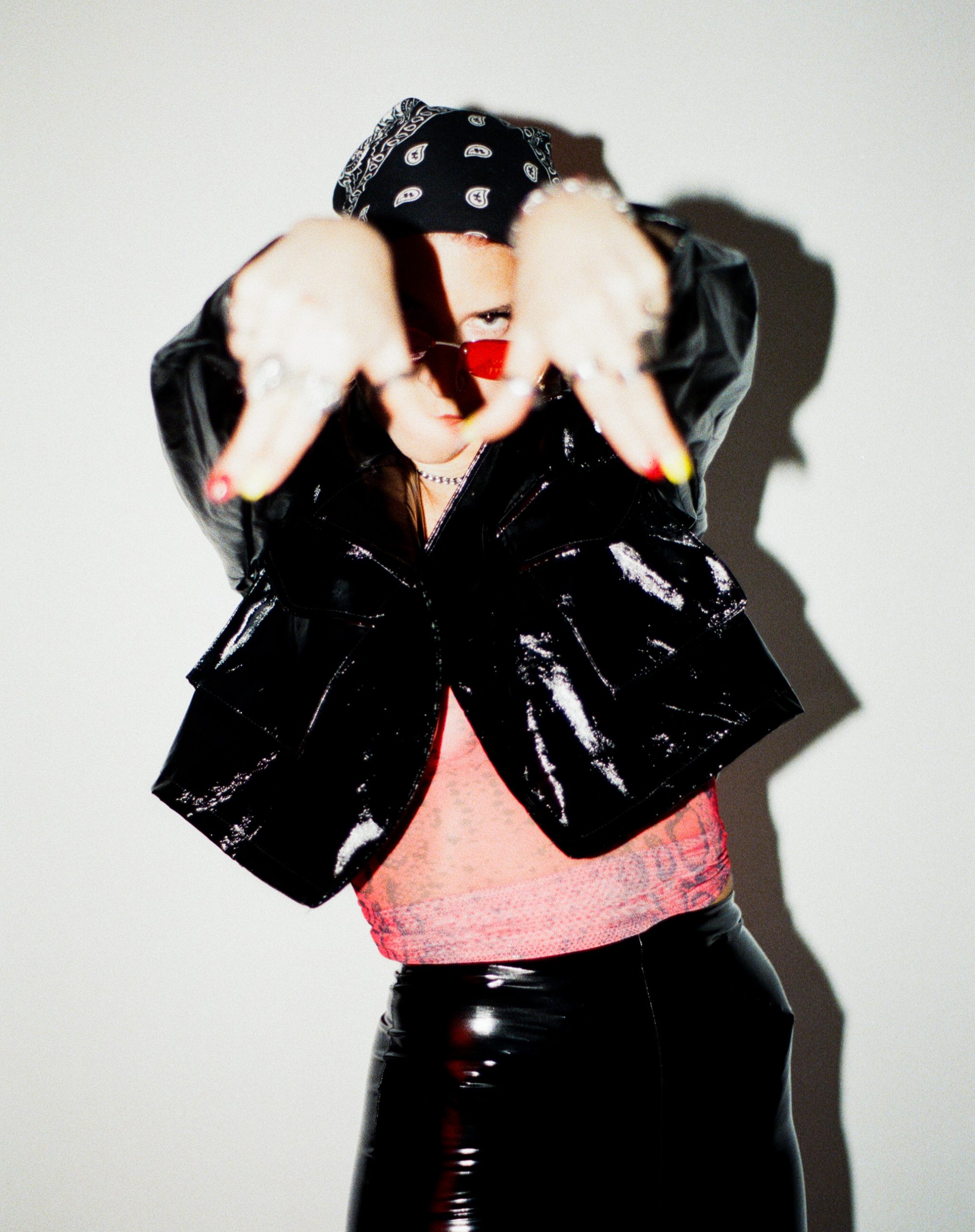 Melanie is a singer/songwriter from Toronto, Canada whose last project was released under the name “L3MON.” Under her previous branding, she released one video, which premiered on Hypebeast Music (https://hypebeast.com/2014/4/l3mon-one-more-time) and received over 20,000 views in one week, two singles that saw 14,200 and 21,600 plays on Soundcloud respectively, and two complete EPs which were collectively downloaded 2,200 times. As L3MON, Melanie’s music was featured on Highsnobiety, Hypebeast, both of VICE’s music outlets (Noisey and Thump), Complex, The 405, The Source, Bullet, Earmilk and many more respected music and lifestyle publications. Throughout her career, Melanie has worked with acclaimed creatives from Toronto such as Jon Simonasis and Ali Khurshid, whose portfolio includes video credits with Toronto artists Drake, PartyNextDoor and The Weeknd. Additionally she has worked with home-grown producers like DPAT, whose credits include Grammy-nominated Weeknd track “Remember Me,” as well as Nightizm, Hunter Siegel and Wondagurl collaborators 2am and Bluxz. During her transition from L3MON to MELANIE? the singer was featured on EDM duo Rainer + Grimm’s most popular single “Talk To Me” which received 8 million plays on Spotify. Her follow up single ‘ Be Careful with my Heart’ was just recently released in 2021 and is truly going to be a representation of the years she’s gone through to get to where she is. Get ready for what’s coming!