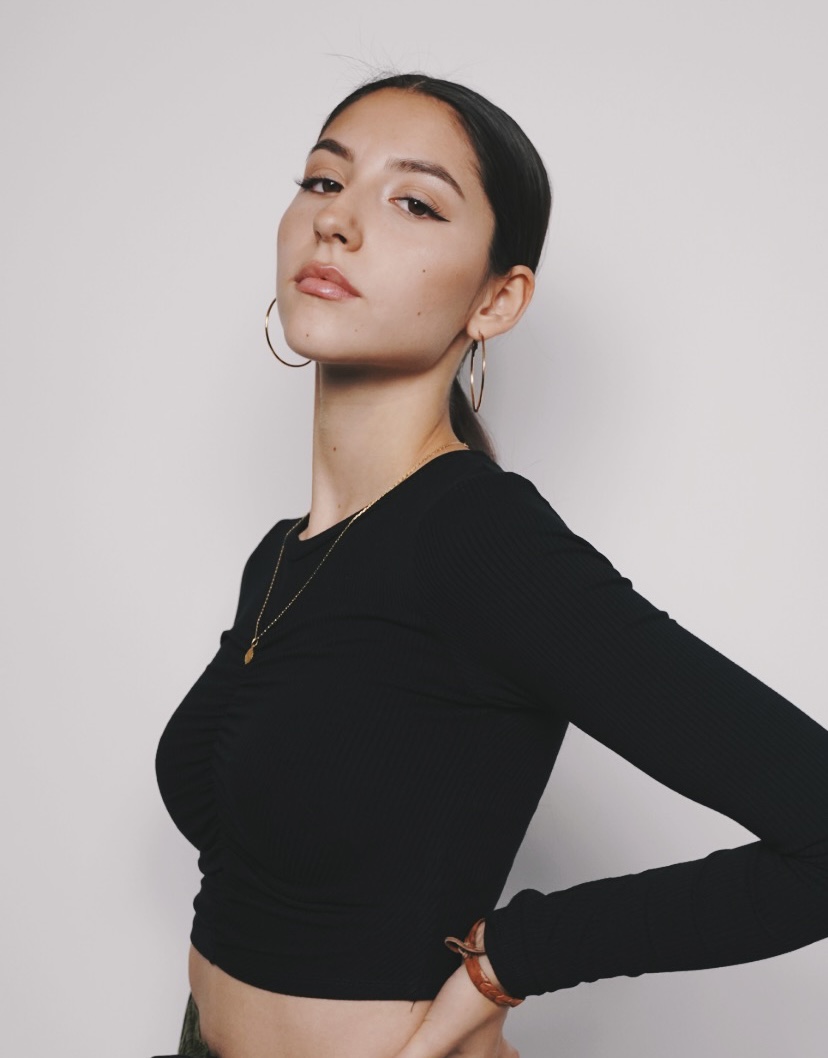 Mia Sanchez is a multifaceted Latin artist from Toronto, specializing in pop & R&B.
Inspired by artists such as Jessie Reyez and Jhene Aiko, her soulful voice and authentic lyrics never fail to touch the hearts of her listeners.
Her ability to convey emotional nuance is especially apperent in her debut single “Frio”.
Mia discovered her sound performing at Toronto iconic venues
(The MOD Club, CNE, Toronto Life – Garden Party, TD Toronto Made Music Fridays at Union Station.)
Through the city’s most renowned female artist development organization called The HoneyJam which Mia was selected to participate in 2017.
On February 4th, 2021, Mia released a music video for her single “Frio” and is currently working on releasing her next single, followed by an album this coming Summer.