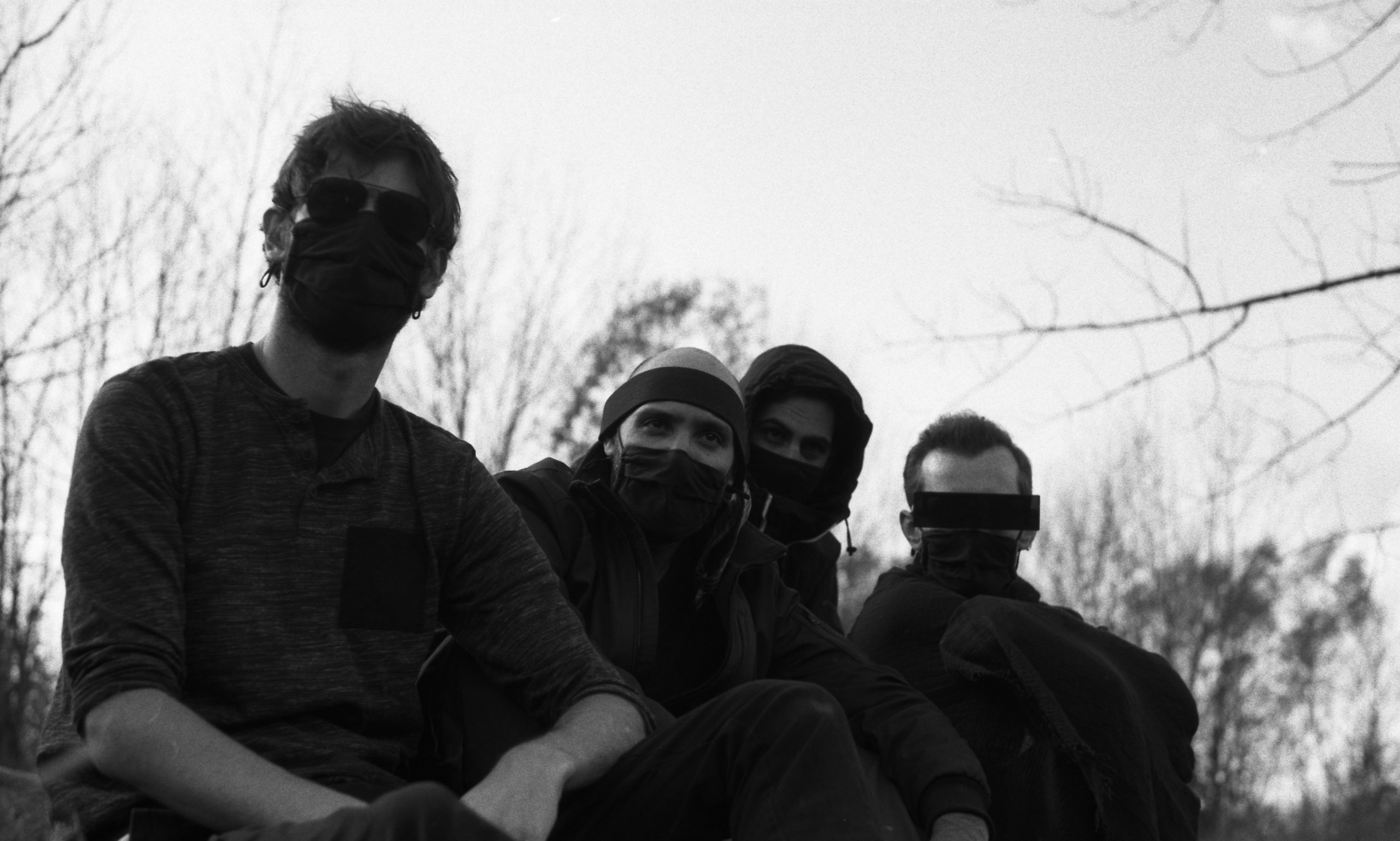 ooluu released their first single and music video, Powder-White, on December 13th, 2013, and their debut EP, Mannequin, on February 14th, 2014.

In the summer of 2014, Davindra, Asa, and Khemavr retreated entirely from live performances to hone their new sound and conceptual oeuvre, OPHUS.

Emerging only briefly in 2015, ooluu began the proceedings for the second cycle, and on January 23rd, 2016, after almost two years of patiently perfecting it, unleashed the OPHUS LP.