Rellik and Signal from Earth 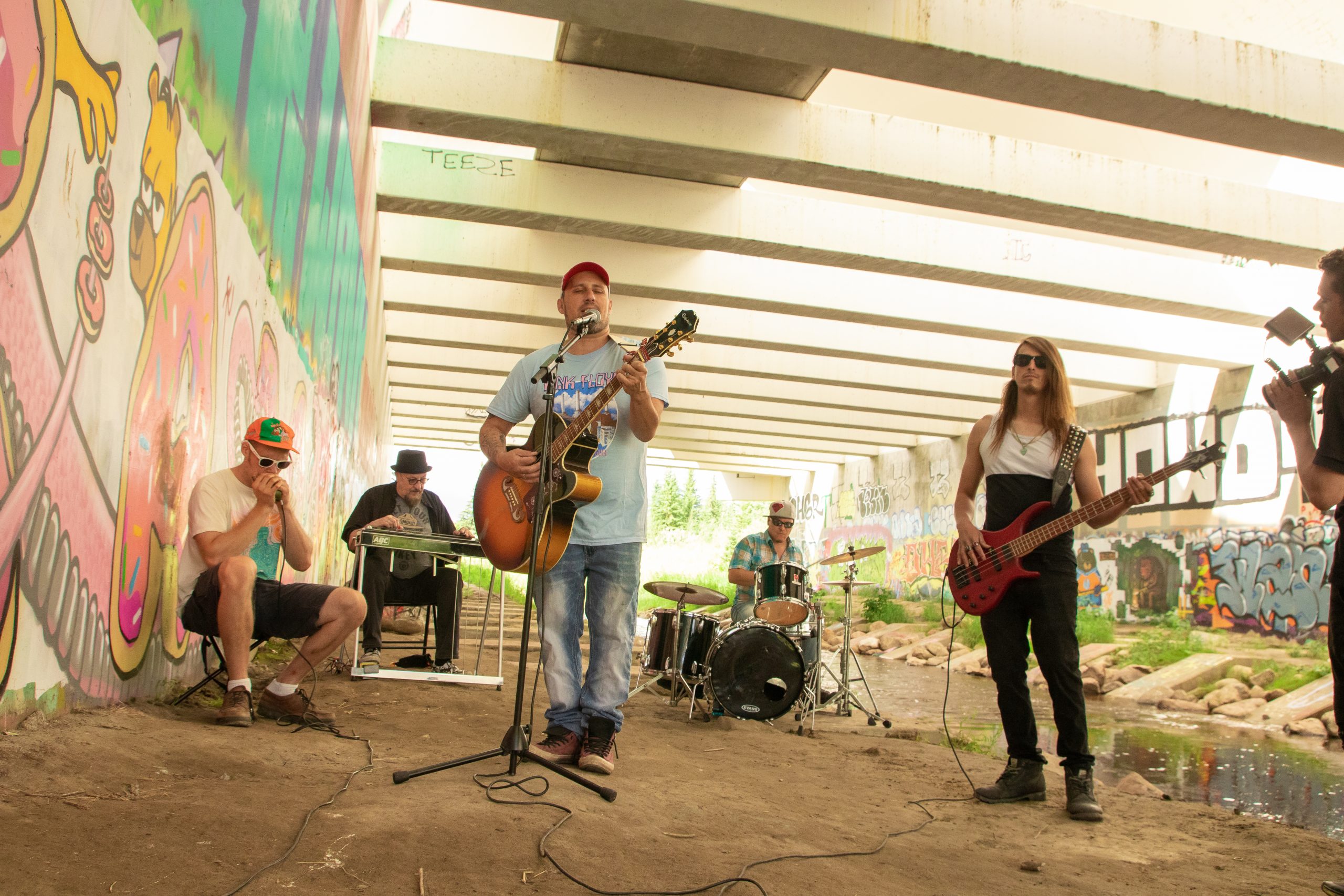 Rellik is an 8x award winning, 25 x nominated hip hop fusion artist from
Edmonton, Alberta. With over 500 performances and over a decade of
experience under his belt.his mid-career artist captivates audiences with his
messages which are positive, emotional, humorous and storied with his
personal experiences.
Sharing the stage with contemporaries like Everlast and
Run DMC , as well as child hood heroes Buffy St Marie and The Guess Who,
Rellik’s musical journey has been a dream come true for someone who has
overcome adversity to flourish in his musical career.
Compared to the likes of artists like Struggle Jennings, Everlast or Kid Rock,
he is heavily influenced by genres outside of Hip Hop, including
Country, Blues, Folk and Rock. With songs featured in movies and
television, Rellik often collaborates with an array of talented
musicians and creative minds, including his steadfast band Signal
From Earth.