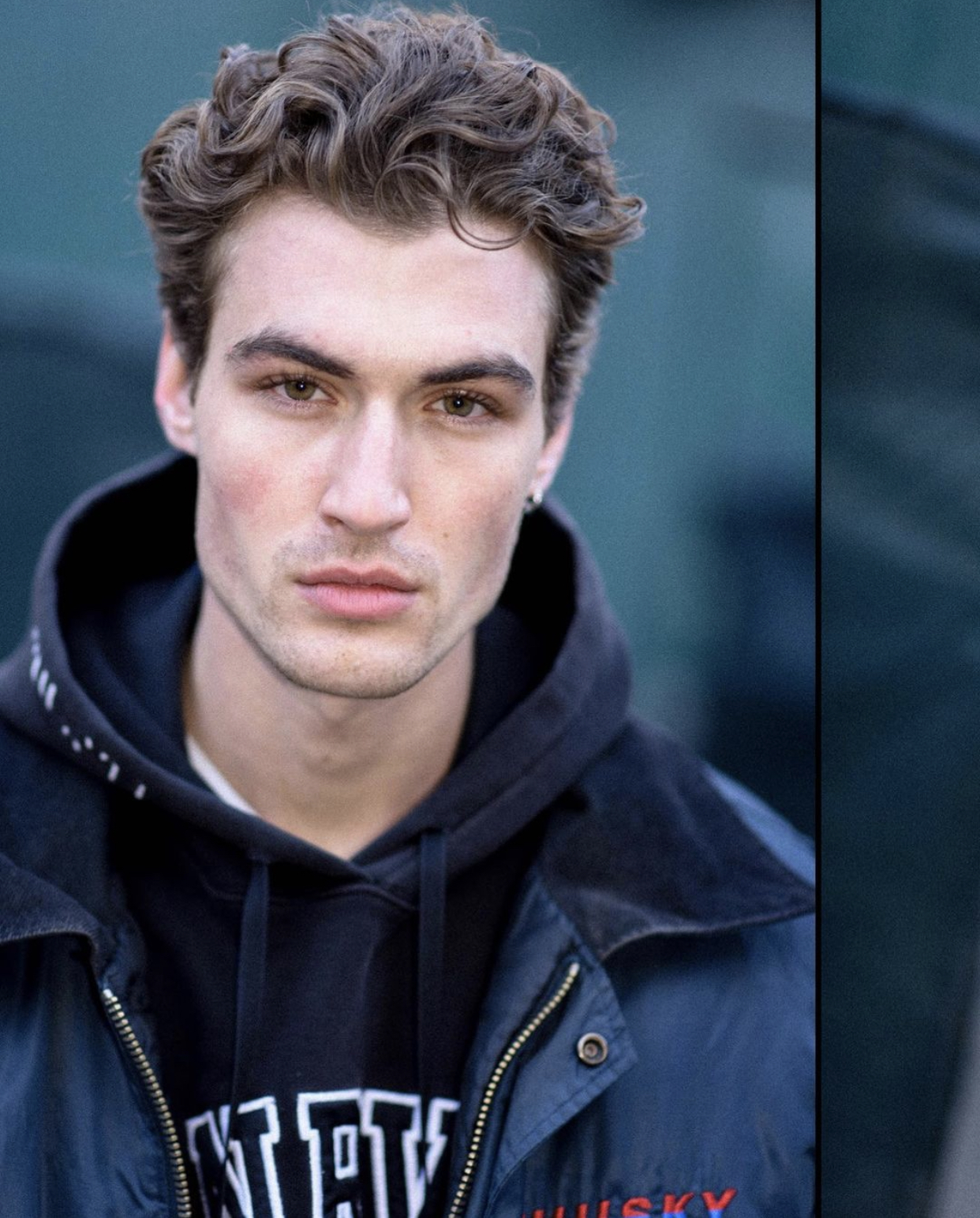 Reuben began performing in a circus troop in Galway, Ireland when he was 12 years old. By 13 he had created his own one man show which he took all over Europe. It consisted of juggling machetes, blowing fire, cycling a 10 foot unicycle all mixed with improved comedy theatrics.

At 15 his Canadian mother decided to resettle their small family in Canada.

Reuben Cohen began crafting songs at the age of 19 when he bought his first guitar. Influenced at a young age by his mother, who is a singer songwriter her self. Reuben grew up surrounded by music. He would sit and listen as his mother, and many other musical characters busked on the streets of Galway, London, Montreal… wherever the small, wondering family found themselves.

At 24 years old Reuben found an interest in electronic music and began teaching himself how to produce using YouTube videos as his mentor.

In 2018 Reuben began landing himself gigs internationally under his self titled House Music DJ act. Having DJ’d venues across Canada, Germany, Thailand, Bali and Singapore, Reuben Cohen is now quickly becoming known for his skills behind the decks.

Reuben has also been working as fashion model for the past four years with international representation in cities such as New York, LA, Toronto, Tokyo, Hong Kong, Singapore and Hamburg. He has worked with countless brands including Giorgio Armani, Calvin Klein, Canada Goose, Mackage, Google, Roots, Apple, and DSW to name a few.

Driven by the global pandemic, Reuben found himself at a crossroads and recently decided to take a step back from DJ’ing and Modeling to put his focus solely towards his true passion – his songwriting. He is now in Nashville working daily on writing new songs, finishing old ones, recording demos and networking with producers and industry professionals.

A natural strategist and perfectionist, with a built in affinity for business and taste, Reuben is highly aware of the potential and reachability of his music and is furthermore creatively committed to his goal of having these songs receive the commercial success he knows they are meant to receive.