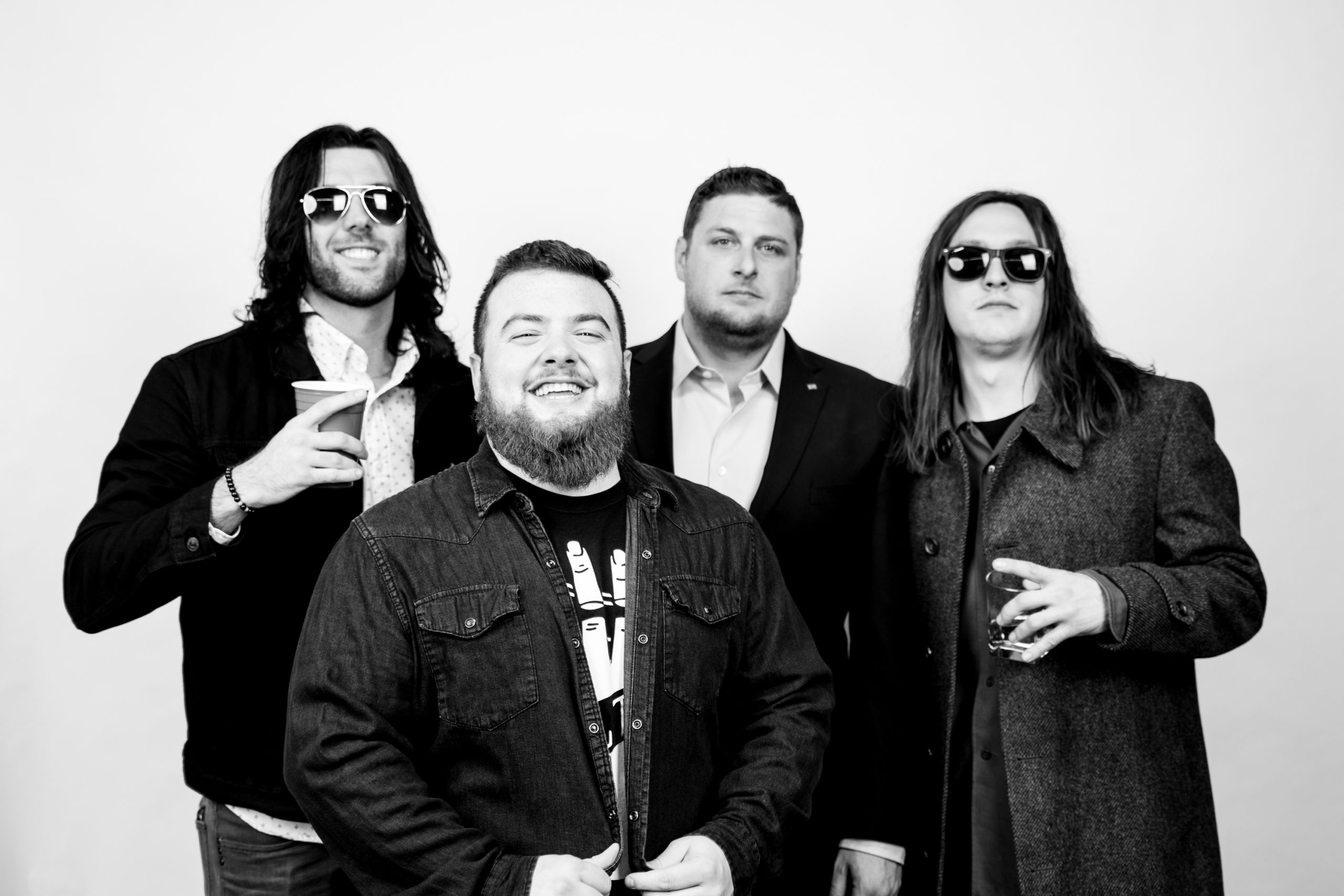 A gutsy, every-man band from Niagara. They’re the kind of band that turn heads when they play live. Revive the Rose provides the party and the most powerful shredding rock and roll in town! Telling real stories from an everyday point of view of hit and miss. A collection of honest and straight forward songs touching on themes of life, love, learning, and moving forward. Revive the Rose has conquered Southern Ontario, and always ready to prove that rock and roll will never die.

The band has quickly made its mark in Southern Ontario, opening for acts such as Monster Truck, Danko Jones, Crown Lands, The Glorious Sons, The Standstills, illScarlett, The Lazys, Bush, Headstones. After touring in Ontario, their lead singles “Nine To Five” and “Come A Little Closer” generated attention at Canadian radio, most notably at 97.7 HTZ-FM and 101.7 Rebel. As well, they scored #1 pick for Alan Cross’ “Bands You Must Hear This Week” on 102.1 the Edge with their song “Moxie”. All doing so as an unsigned band.

The band recently scored their song “Bar Down” in the EA Sports NHL ’21 video game soundtrack – quickly garnering attention and ears of new fans, and even TSN! This was thanks to the Toronto Maple Leafs for selecting the song as an official warm-up tune for the 2019-2020 hockey season. The band later released their first beer in partnership with Taps Brewhouse called “Bar Down Lager”.

Revive the Rose is not a band to sleep on, and promises to take over with a new era of rock n’ roll.