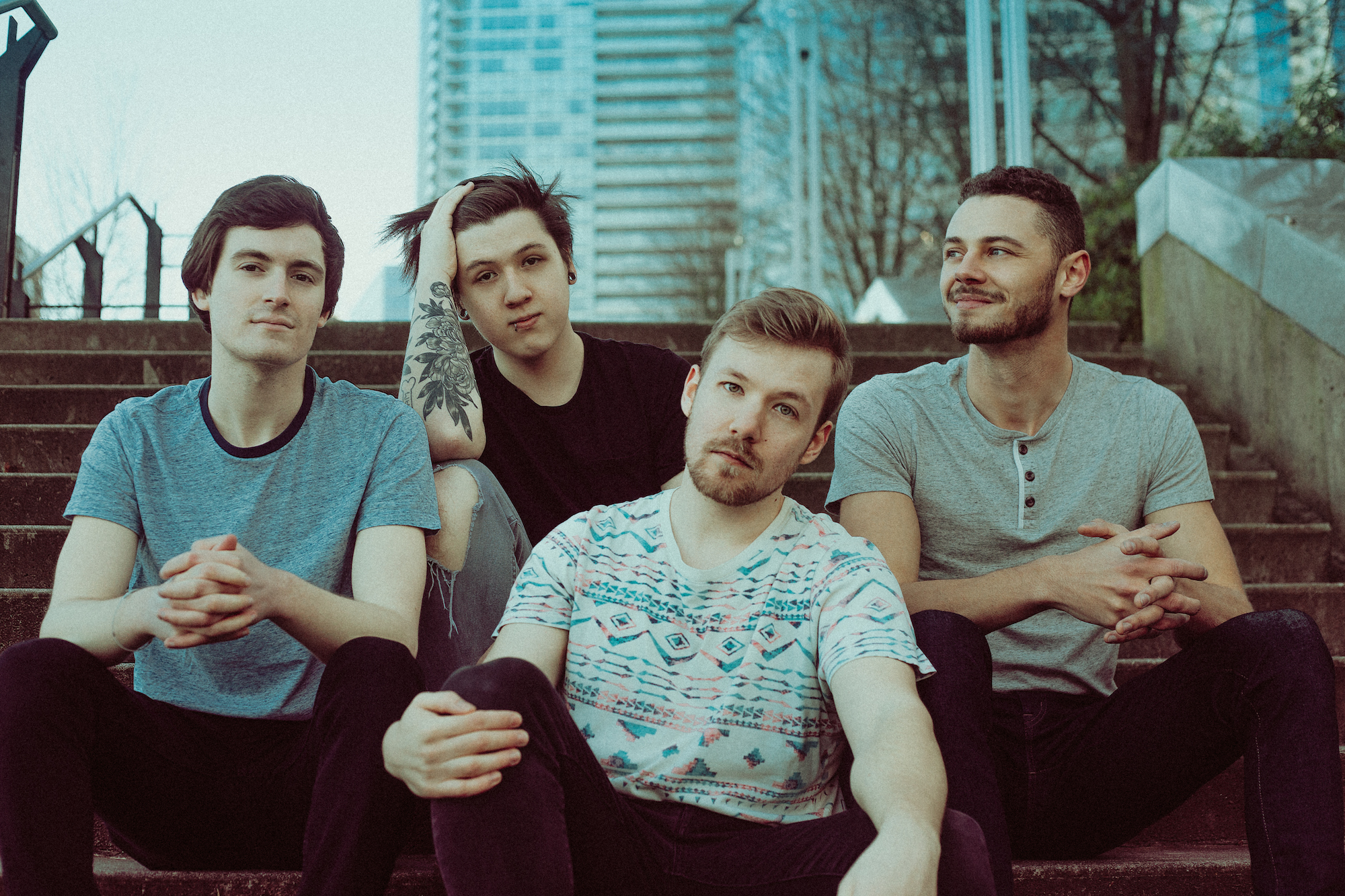 Having grown up in the suburbs of Vancouver learning their instruments together, Royal Oak has entered their prime as one cohesive unit. For the four childhood friends, music was never just a hobby. The group shares a vision of becoming one of the dominating forces in the North American alt-pop market, and have devoted countless hours to perfecting their craft.

The chemistry of these long-time bandmates is undeniable, whether it’s the on-stage dynamism, or the off-stage passion in their songwriting. Ever straddling the boundary between perfection and feeling, Royal Oak is committed to delivering an engaging and energetic live show, weaving their own sound into infectious original
tunes and classic covers alike. With a touring history that stretches back across several years and dozens of cities, the group is always ready to take their show on
the road and prove their worth.

For their latest full release—2018’s EP Pretend—the band teamed up with producer/mix engineer Ryan Worsley (Dear Rouge, Said the Whale), and crafted
standout tracks like “Tell Me”, with its overblown synthy charm, and “Mistakes”, a bubbly duet with Vancouverite songstress Chersea. After the success of Pretend, the four joined Worsley again for a new batch of songs, pushing things even further into sleek pop territory. This most recent string of singles—including the anthemic
rocker “White Lies” (2019), and the brooding electro-pop of “Everything” (2020)—showcases a band that has successfully paired indie rock vibes with a modern pop
sensibility; music that is clean and controlled, and yet bursting at the seams with energy. Time and time again, the band proves you can craft memorable hooks without sacrificing the adventurous spirit they’ve come to be known for.

With a large touring repertoire under their belt, and the gusto in their music to back it up, Royal Oak works tirelessly at carving out their own spot in the Canadian music scene.