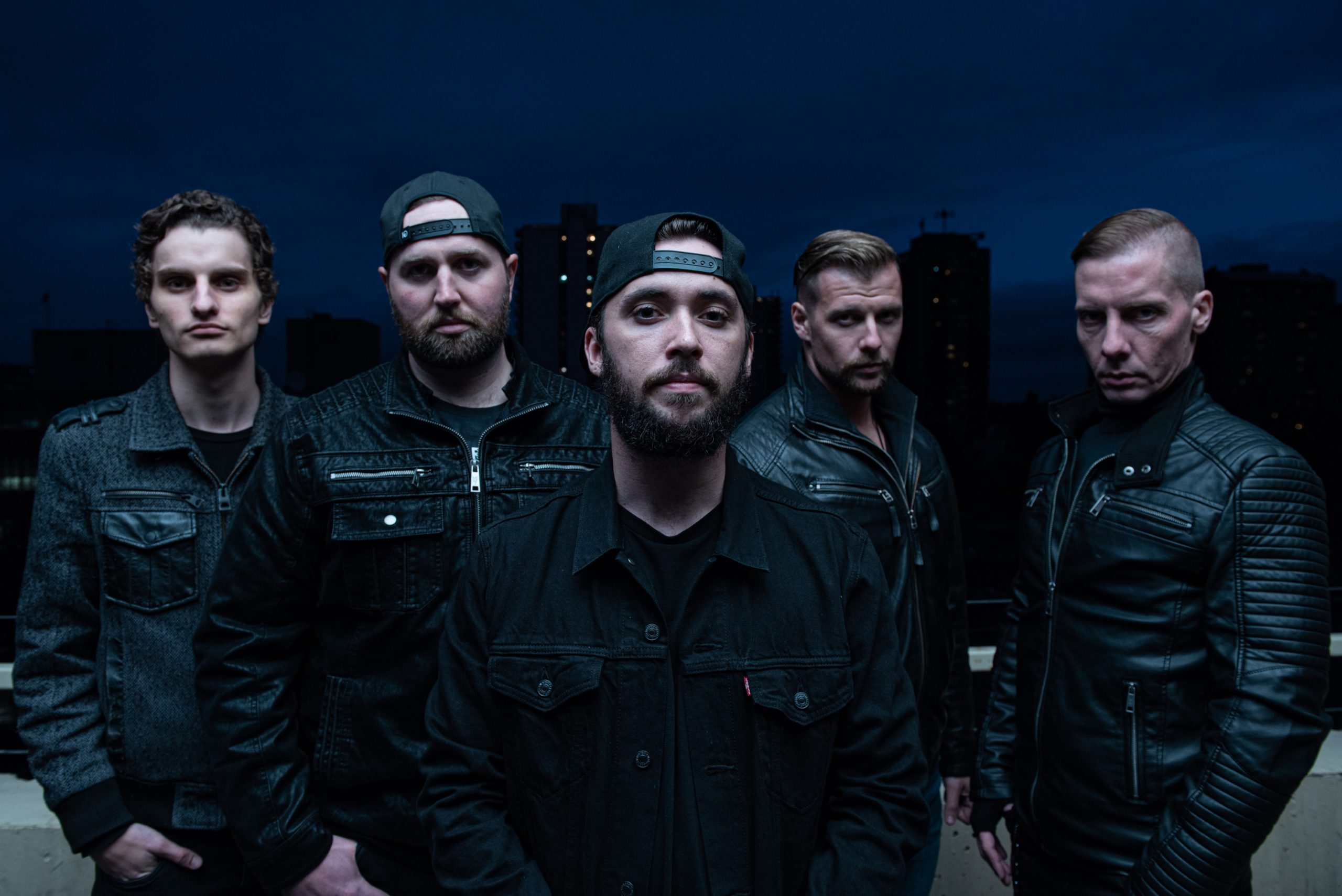 The Saskatoon, Saskatchewan outfit, Saintvicious, premiered in 2018. Comprised of long-time friends who were unsparing in what they love in heavy music. Gaining notoriety in their circles by executing brash riffs with rouse and fury onstage, Saintvicious is an exhibit of rock n’ roll, with all its bruises and attitude.

The Saskatoon crew independently released their first full length, SAINTVICIOUS, mixed and mastered by Josh Wildhorn (Dragged Under, Designer Disguise) on November 29, 2019. Toured Western Canada extensively until the covid shutdown. Recently their self-titled album was awarded #8 best album in the province by The Saskatchewan Music Awards.