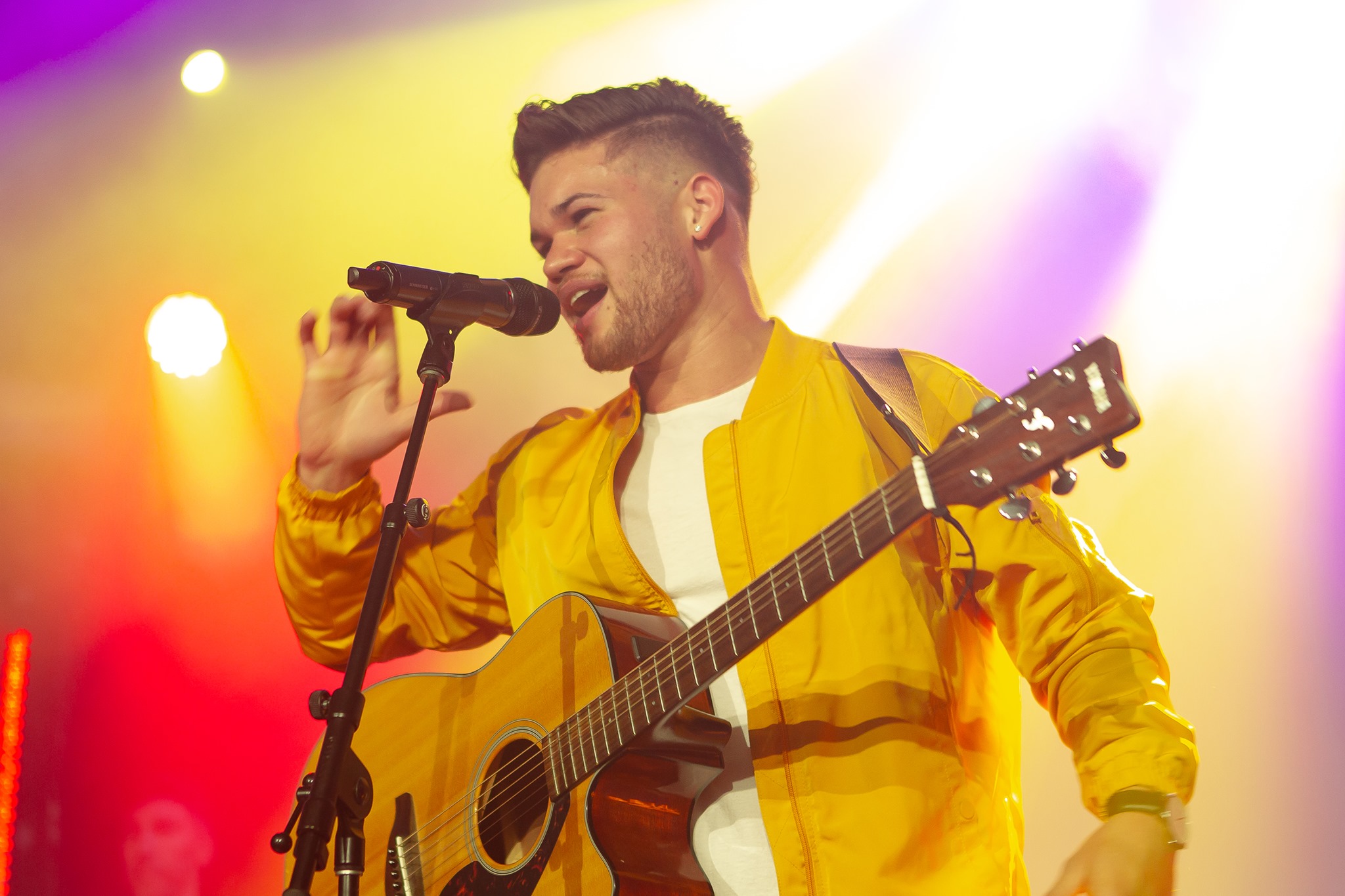 Skyzz is a pop singer-songwriter from the tropical country of Belize. Growing up in the multicultural environments of Belize and Canada, his music is inspired by a wide array of styles such as afrobeat, Latin pop, EDM, and alternative rock. After moving from Belize to Manitoba in 2017, he won CJ107’s title of most talented performer. Skyzz has since moved to Toronto to further his music career and is excited to be working with producer Alx Veliz, author of the Latin hit single Dancing Kizomba. Skyzz’s soon to be release debut EP, will include his new original single “Bésame” accompanied by a music video.