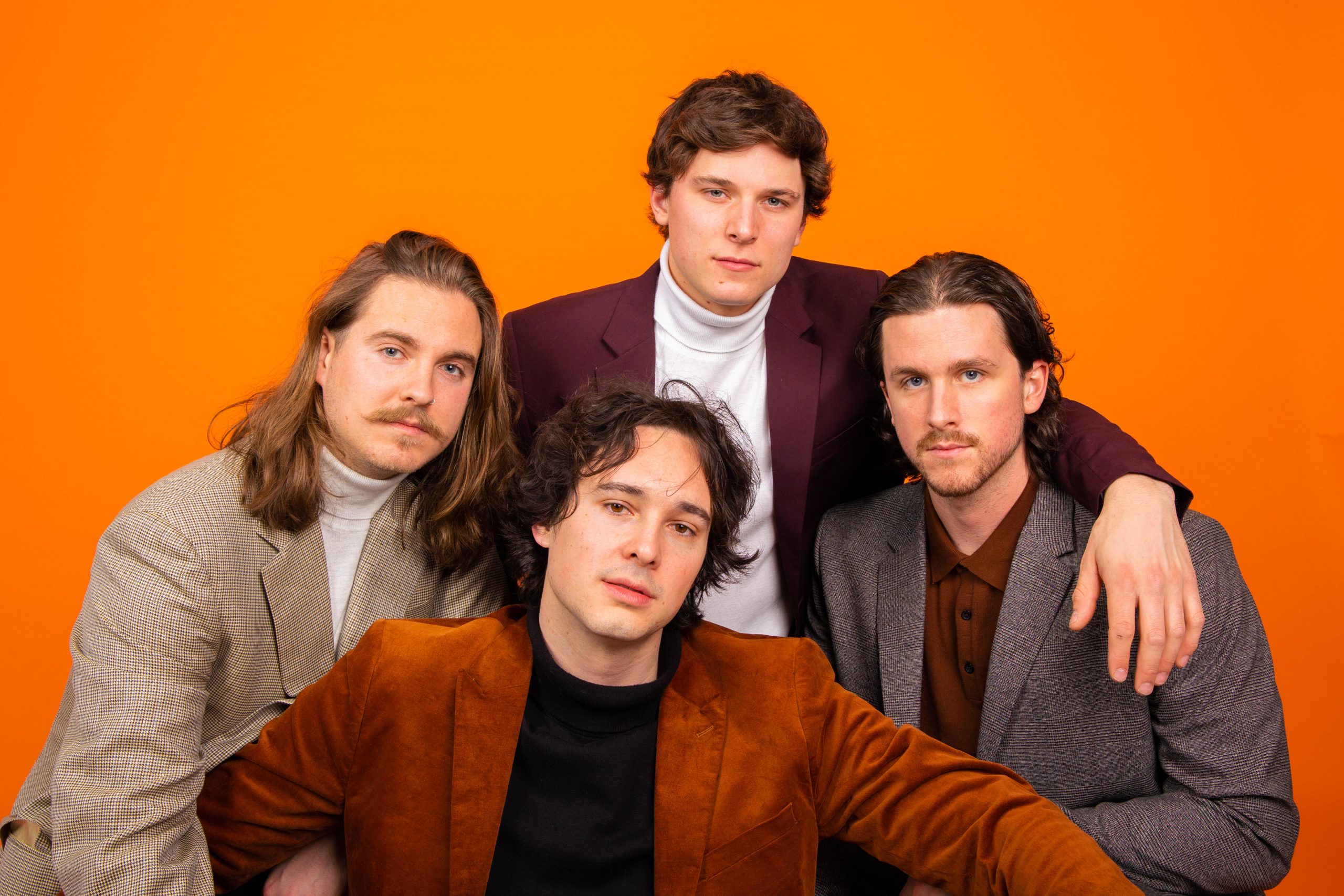 From distant heartbreak and mental warfare to reassuring themes of sexuality and self-actualization, diversity is clear in Soul Push’s wide array of influences and lyrical content.
Harmonizing modernism with the romance of music’s earlier decades, the group affirms that there is still an art in storytelling. For them, music isn’t about finding an identity; it’s about exploring new ones. It’s R&B meets rock-pop, it’s gospel soul meets synthesizers – why put a label on it?

Soul Push was formed after the quartet decided to chase inspiration and temporarily move their lives to Europe. After writing an album in London & recording it in a small town in Portugal, they returned to the North American scene.

Ending 2020 with a deliciously R&B-leaning debut EP (“Body Is A Temple”) & starting 2021 with their “Future Pop” single (“Good Man”), Soul Push is armed with a fresh batch of songs and a clear trajectory towards a brand new identity.

“Most (people) are concerned with ‘finds’ and discovering artists before their counterparts, and I must say that Soul Push is one of the best bands that I have ever had the pleasure of stumbling across”
(Quotes from the publications of Dansende Beren & Elevator Magazine)