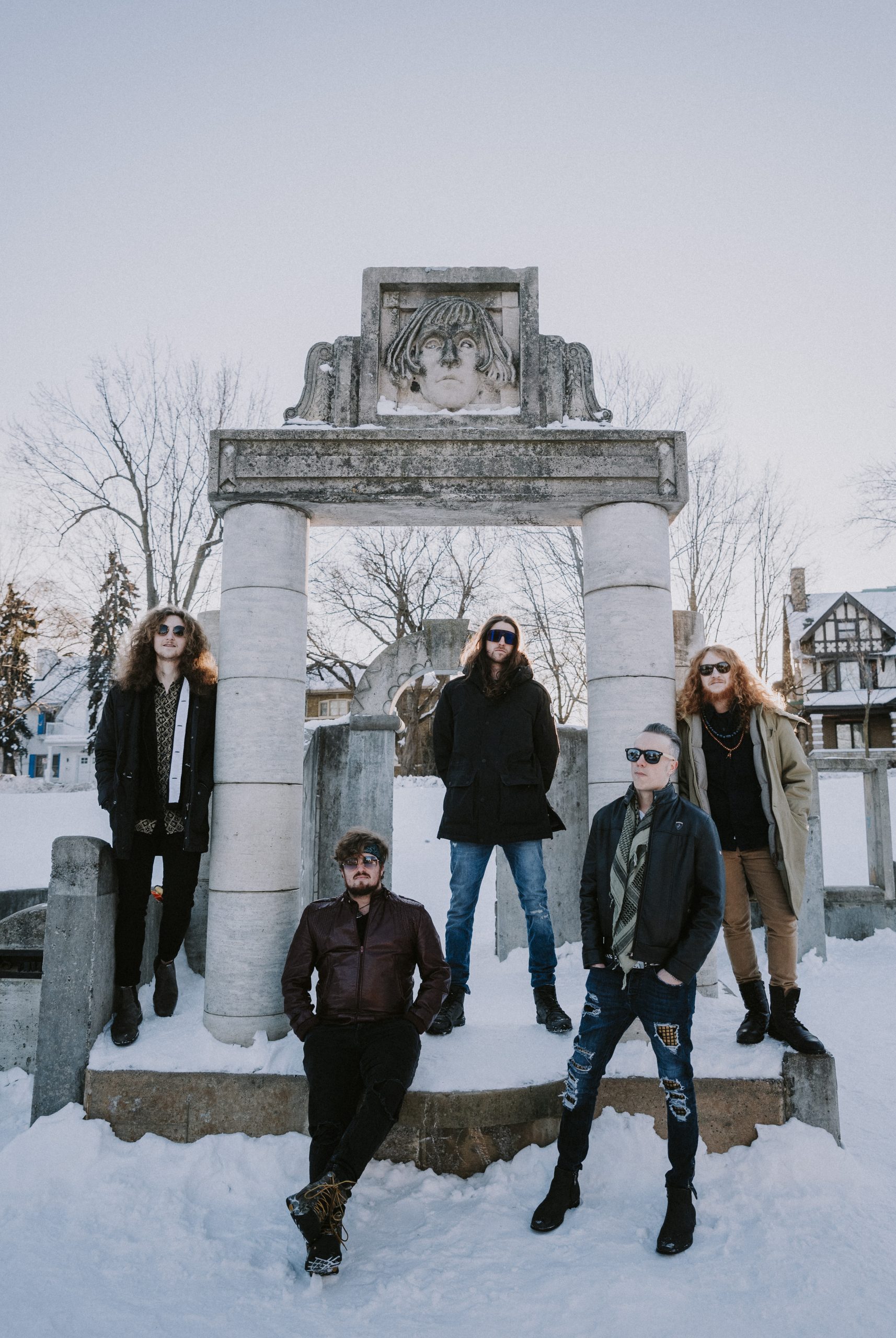 A road of mishaps and diverse life experiences made the Taming Sari guys collide and band together. Hailing from across Ontario, Quebec and Atlantic Canada, the members of Taming Sari form an eclectic and unlikely bilingual group. With a new sound to the playground, they infuse a classic rock and blues feel to modern day rock and roll. Toronto producer Ross Hayes Citrullo helped them tap into the melodic and unique voice of Warren Meredith and directed them towards what is now the Taming Sari sound.

Of their debut album, Carson Roswell of Canadian Beats wrote: ‘’It is easy to say that Taming Sari are doing what they want to do: get their music to the world. Their style is a style that anyone could listen to and dance or sing along.’’

Since the album release in fall 2019, the band has been on a roll with several opportunities to play to larger crowds, including opening for the Planet Smashers, The Lazys, performing during the intermission of an Ottawa Senators game, and being invited to take part in several events with local rock station Rebel 101.7 (e.g., Real Rock Concert Series, Rebel Real Rock Search). Taming Sari was selected by fan vote to take part in the finals of the Real Rock Search.

With the pandemic running its course, Taming Sari was still able to play a few shows this summer, namely Voodoo Rockfest. This festival featured some of the best bands of Ontario’s indie rock scene for a socially-distanced 100-person weekend event.

They recently released their first Southern Rock ballad ‘Gone and Run Away’ now available on all platforms.