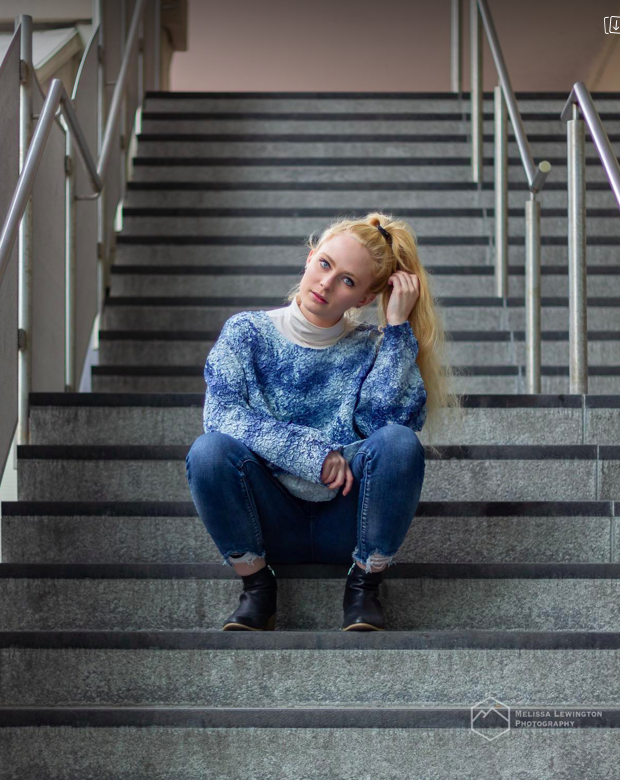 Tessa Duc is an Ottawa-based Singer Songwriter who has been passionate about music creation her entire life. At age 9, Tessa began vocal and performance training at The Pop Shop Performing Arts Academy; at age 13, Tessa began to develop her skills as an artist, band, and song writer within Sarah McClurg Music School. In these earlier skill-building days, she performed across Nashville, including at the Grand Ole Opry and Graceland; she performed at various local festivals including the Canadian Exhibition; she organized and performed for various fundraisers for the Children’s Hospital of Eastern Ontario, Navan Animal Rescue Corporation, as well as for an Ovarian Cancer fundraiser called “She’s Listening”, The Shackstock Music Festival, and more. In 2012, Tessa was the winner of Much Music’s Hometown Hero, whereby she co-hosted Much Music’s VMAs from Ottawa. In 2013, Tessa was the first place recipient for Youth Ottawa’s Spirit of the Capital Arts and Culture Award. Thereafter, as a solo artist, she performed at Ottawa Bluesfest, The Grassroots Women’s Festival, The Black Sheep, and many more venues. Tessa has been avid in the Ottawa music community through various open mics, collaborations with other local artists, and has been featured several times on CTV Live, Rogers Daytime, and radio stations. Though she has a wealth of released work, she is currently working on her debut album, filled with relatable experiences and bedroom-floor workings that she is incredibly eager to release to the world.