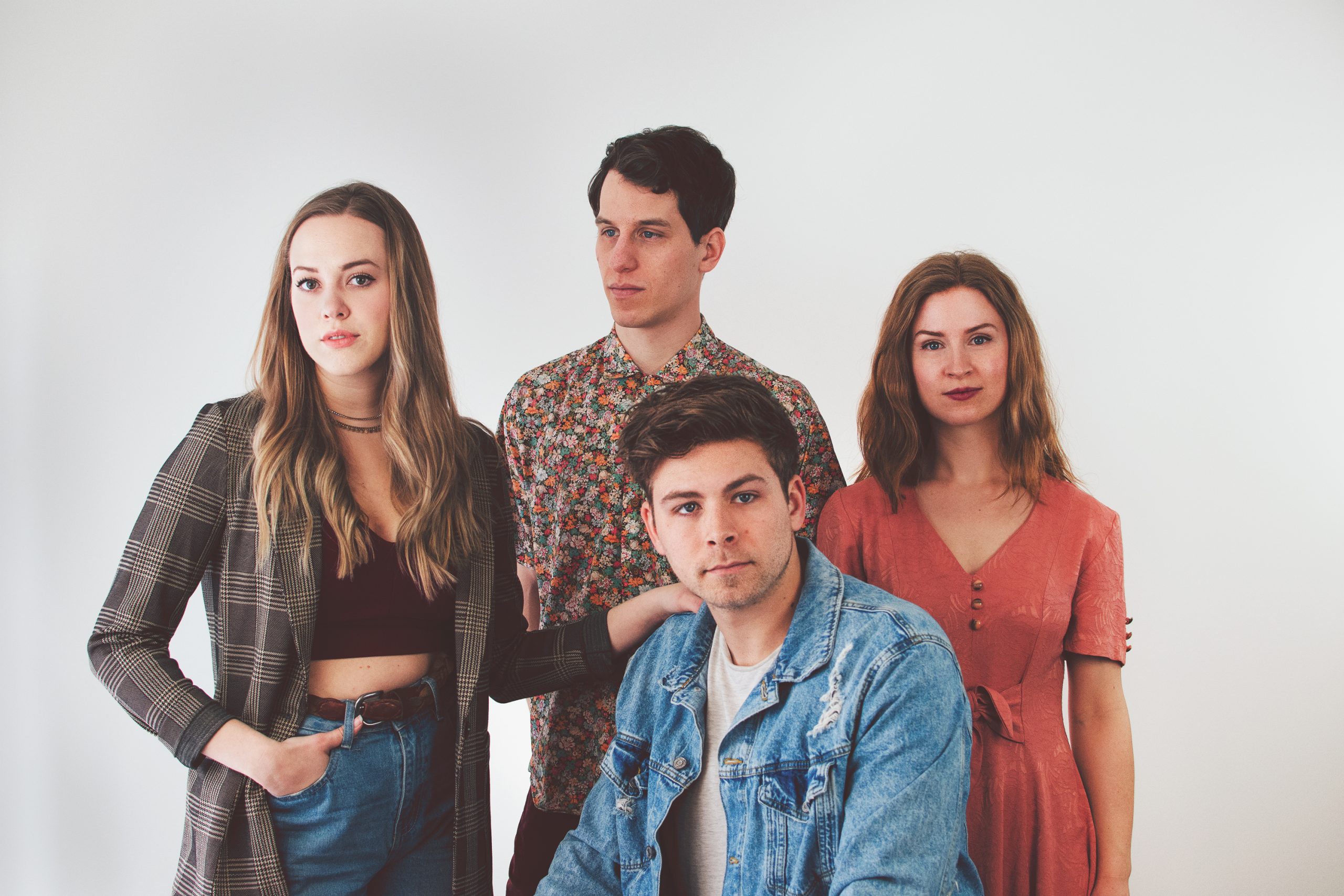 The Crescent Sky is an indie-folk band based in the greater Vancouver area. Each band member is an individually strong song-writer, and together they write songs with sincere lyrics, carried by soaring harmonies and dynamic instrumentation. Since forming in 2018, The Crescent Sky has played at the CBC Nooners Concert Series, and was the 2018 recipient of the Abbotsford Arts Council Emerging Artist Award. The group has been nominated for multiple Fraser Valley Music Awards and were selected as one of the BreakoutWest Spotlight Showcase artists for the 2021 Folk Alliance International ‘Folk Unlocked’ virtual conference.