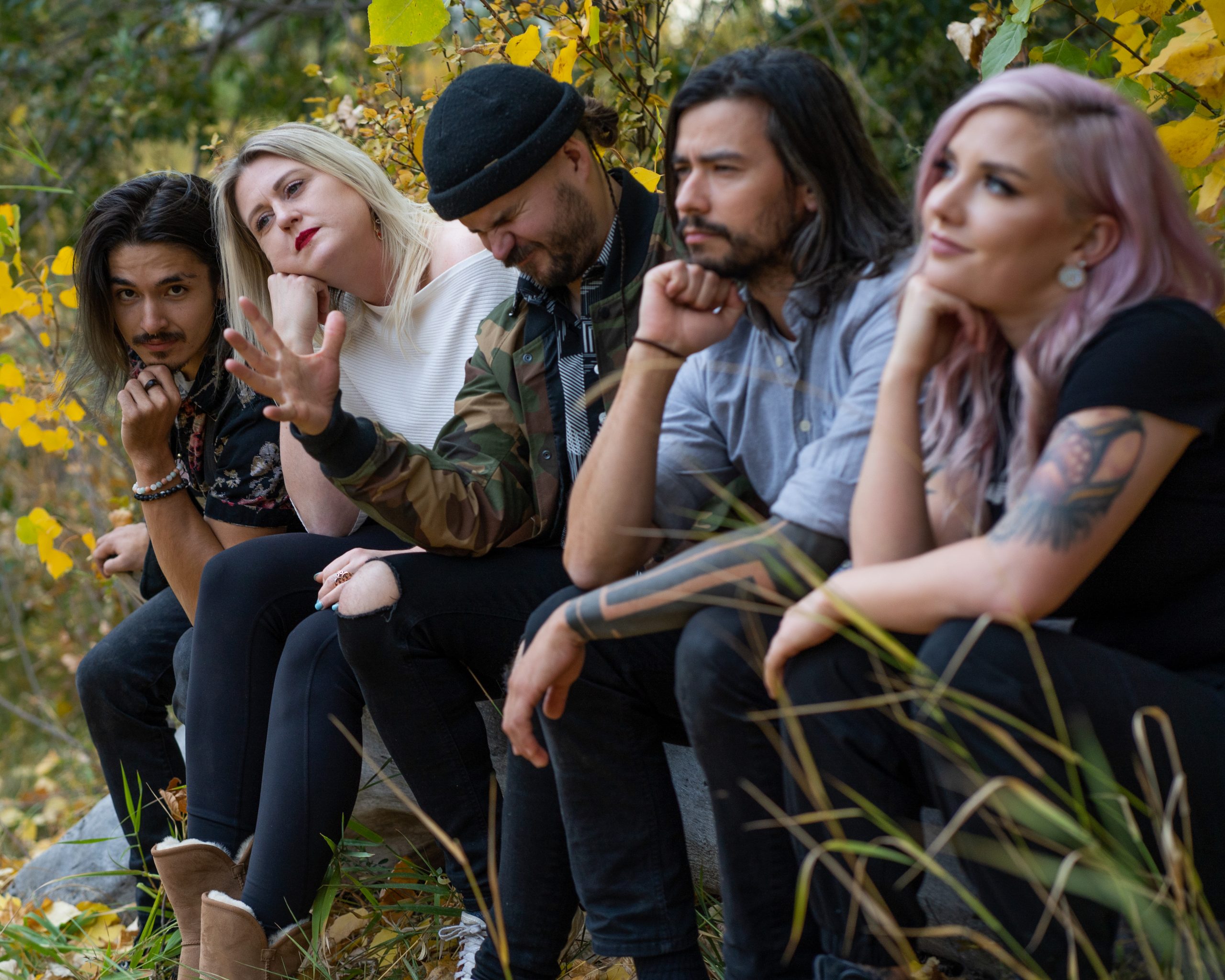 We are The Pits Planet Earth.
An Art Rock/Power Pop group consisting of 3 part vocals, driving bass, melodic guitar, spacey synth and epic drums. It is a high energy, uplifting and thought provoking project that includes tales of space, love, tragedy and the faults of humanity. With their theatrical performance, moving melodies and powerful anthems, The Pits Planet Earth is destined for big stages. If The Killers, Mother Mother, Death Cab for Cutie, Arcade Fire, Macklemore and The Mars Volta (we know it’s weird) fell into a giant’s blender, the tantalizing smoothie created would be The Pits.

There is an undeniable energy that surrounds The Pits Planet Earth. Since joining in 2017, The Pits has annihilated a plethora of goals, from recording and releasing their 10 track debut album (Future Selves), independently booking and completing an extensive Western Canadian tour, releasing 3 self produced music videos, while also organizing many must-see musical events. The Pits Planet Earth plans to inspire and move people in every corner of the world. They strive to make each show a spectacle, and share the experience with all who will listen.

“You do You, Make a Wish and Make it Come True”