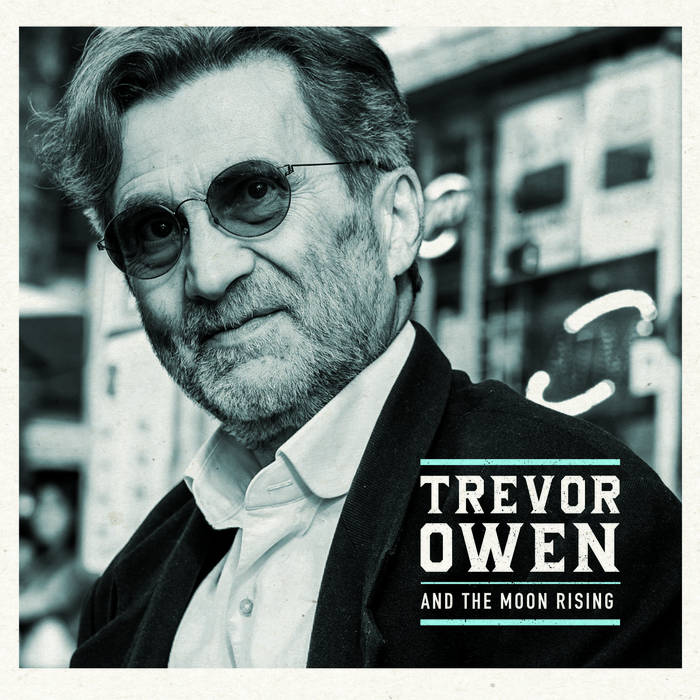 I dropped out of school in the 1960s to play rock and roll. Initially, this was in one band and, with the exception of the road trips home in winter, lying on the column speakers packed into the back of the van, my nose bumping too easily into the frozen roof over rough roads, it was a satisfying life. I did not perceive it as a privileged position at the time; we were just making our way, doing what we loved.

Later, music would drop me back into (and, crucially, pay my way through) school, gigging six nights a week throughout southern Ontario, attending classes by day, with some tours to Canada’s Maritime provinces when school was out, backing up lounge singers who had steady work.

When I returned to school, I found that I could still earn a living playing music. This was not always as romantic a prospect as the words may suggest – indeed, there were times when it was surprisingly utilitarian, even in the odd bleak moment – but I had a good ear, as my mother had, and I was grateful to be able to pick up repertoire quickly. Indeed, I still am.

Music formed a continuing interest throughout my resulting career in education, during which I performed in a variety of satisfying musical projects, professionally and recreationally, and quite often with people I met initially as students.

“Let’s make a record,” said Marcus Vichert, my long-time friend and musical accomplice in October 2018, and this album comprises six of my songs, including one co-written with Marcus, and four interpretations I have played over the years, and feel close to.