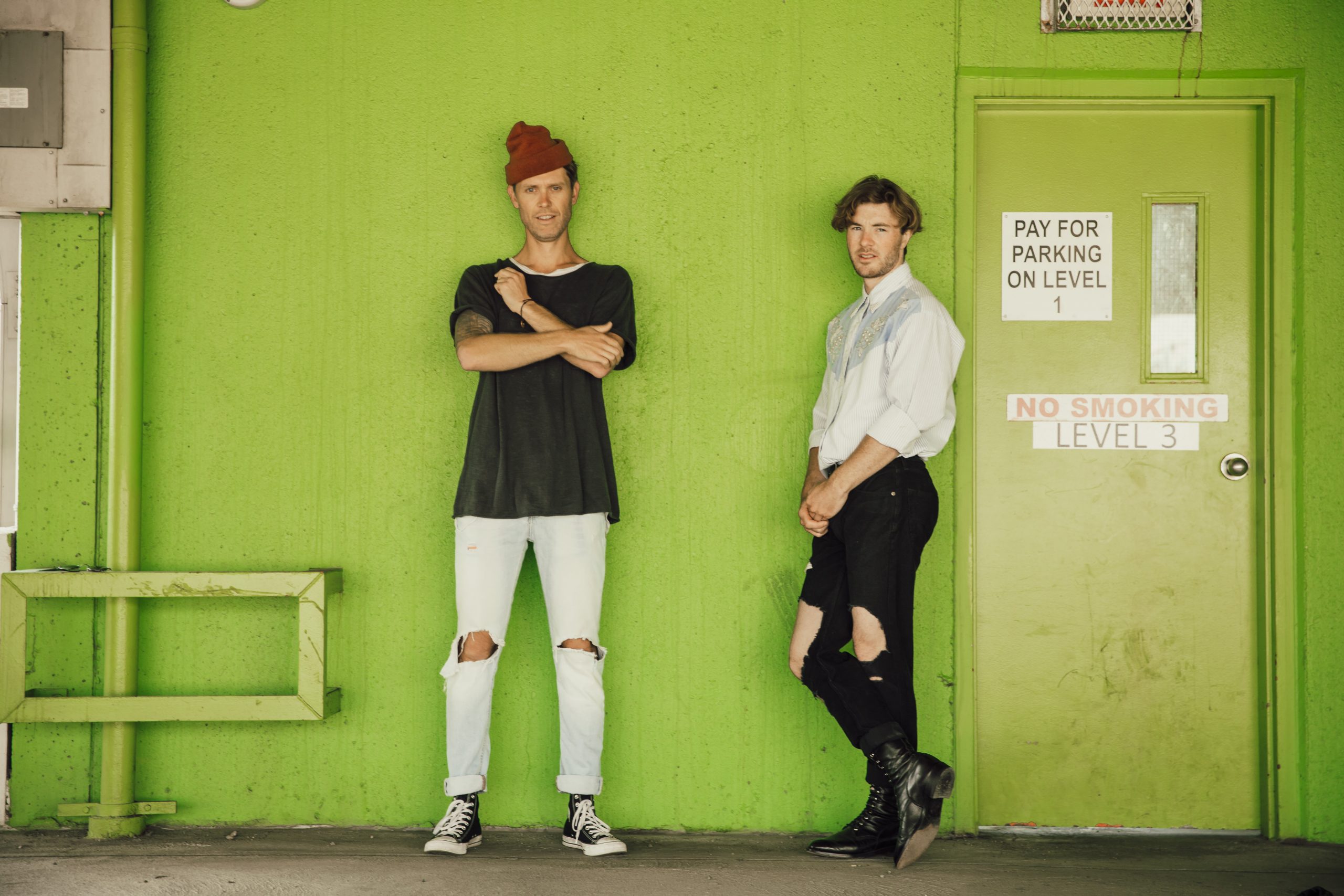 Boasting songs co-written with multi-platinum songwriters and productions by Juno award-winning producers, this is an act with soul-stirring, stadium-ready songs, addictive and electrifying energy, and one with limitless opportunity.

Founded in BC, the band is made up of percussionist/vocalist/producer Taylor McKnight and Multi-Platinum, 5 x Top 10, Sony/ATV singer/songwriter Andrew Allen.