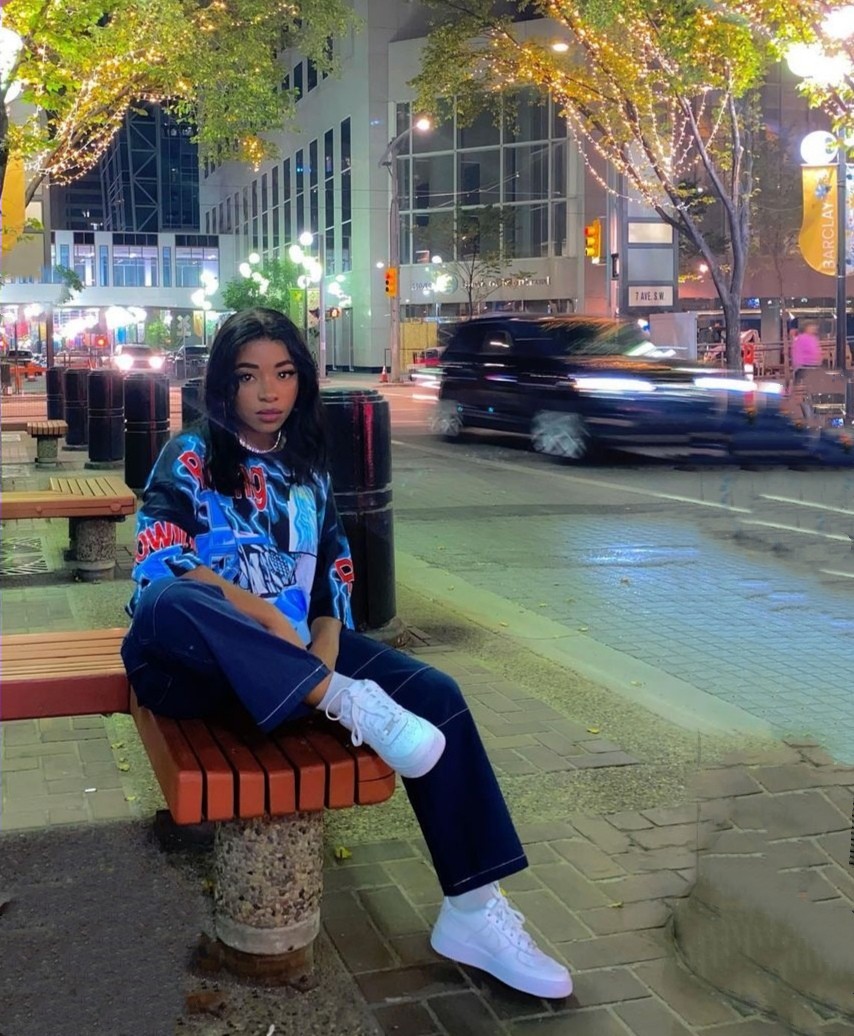 Victory is a 19-year-old singer-songwriter from Calgary, Canada. Although she is new to the scene, the young new artist is no stranger to the music industry, she was discovered by Warner & Universal Music’s A&R teams in LA at the age of 12 but was never signed due to her age . From nine years old, Victory has been been surrounded by music but It wasn’t until she started vocal training with a professional instructor that she not only discovered her love of music but her skill of effortlessly reaching high notes as well as her ability to write a variety of songs. Victory draws her inspiration from artists like Justin Bieber, Adele, SZA & Arianna Grande.