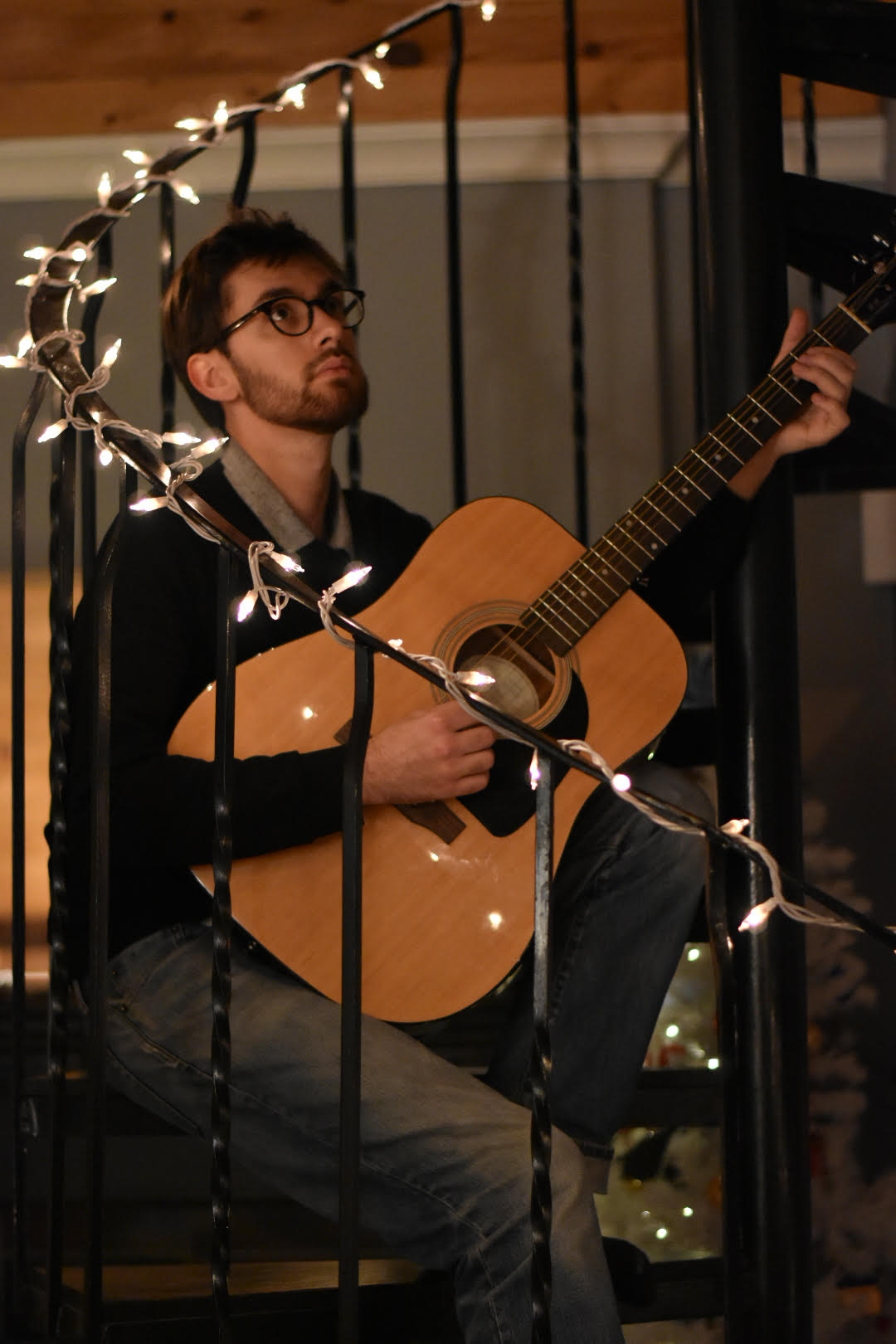 Vincent Teetsov is a musician, writer, and performer living in Canada, who makes music in the singer-songwriter tradition with punchy rhythms.

His songs are a mixture of smooth vocals, retro Americana, and sometimes funky rhythms influenced by the Brazilian music he grew up listening to. He sing about cerebral topics ranging from medieval mummies to trying to have a voice in society.

Born in Alameda, California and having lived in multiple cities across the United States, Italy, and the UK, his youthful, fast-paced exposure to life in new places anchored a position of observation in his personality. This observation came through in other creative pursuits, too, namely writing.

His time living in Pisa and Naples compelled him to launch the initial format of , with a touch of synthesizers, calmness, and academic scrutiny. This continental flavouring was paired with moments of cutting lyricism and an appreciation for rainy 80s post-punk.

Upon moving to Toronto in 2016, his music moved from level-headed observation to an optimistic, go-getting, forward thinking energy. Meeting pianist and singer Jesse Auguste in mid 2017, Novelty Citizen took on new voicings and a tone inspired by classic R&B.

Through countless collaborations and compositions, he created a style that was unique and idiosyncratic to him. This style stood at the confluence of chorus-driven alternative rock, mellifluous folk, and chill, atmospheric indie music. Musical influences went back into his early listening, including REM, Kings of Convenience, and Phoenix.

As always, Vincent Teetsov’s music speaks from the wide open mindset that our world deserves to be seen through.