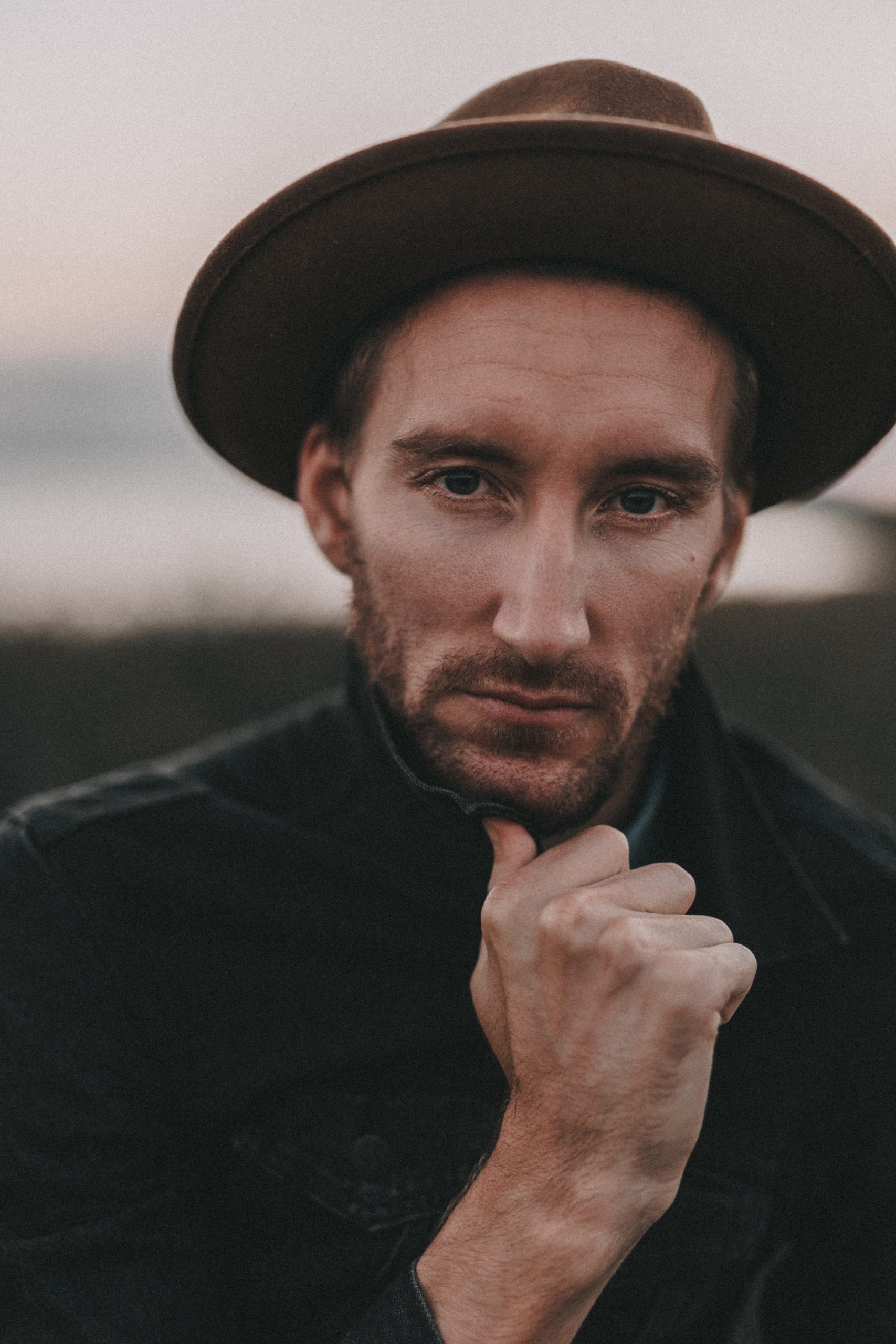 Wesley Attew writes evocative Modern Folk Rock that speaks directly to the soul. The English born, Vancouver based singer-songwriter is a rare talent whose music is intimate, emotive and expressive. His songs illustrate the unparalleled sensation of exploring this world and the people in it. The music he makes isn’t just for a moment, but for every step of the journey.

Attew spent his late teens and early twenties travelling and working around the UK, Australia, Asia and the Middle East. In 2015, he immigrated to Toronto, Canada where he formed his solo project, making his entry into the music industry and pursuing his growing draw towards songwriting and performing.

This led him to craft songs composed of poetic lyrics that derive from this extensive period spent travelling. Wesley’s voice is whiskey-infused honey poured generously over ice. It’s intoxicating, warm and thrilling. His guitar playing coupled with a one man band style of kick drum percussion is the ideal backdrop to his opulent songwriting.

At the beginning of 2017 Wesley answered the western call of the mountains and lure of the Pacific, settling in Vancouver, British Columbia. He spent the next few years honing his sound, performing frequently across the province (Summerset Music Festival in Fort Langley, Pacific Sound Radio Show) self booking his first tour and finding his place within Vancouver’s powerful music scene. In 2018, Wesley acquired his Canadian Visa allowing him to stay in the country permanently.

He has since recorded an abundance of new material, working alongside producer Jeff Zipp of Light Machine Records. In 2020 he released three singles from his upcoming debut EP ‘Where Do We Go From Here’. He was recently awarded the Factor Canada Artist Development Grant, this has helped him pay for part of the recording and marketing of his upcoming EP.

Attew’s grand yet warm folk-pop sound has earned him spins on the BBC Introducing Radio show in the UK, Canadian/International Press coverage and an impressive Spotify fanbase that continues to grow. With his full EP set to release on February, 19th 2021, Wesley’s music deserves a thunderous global following and he is well on his way.