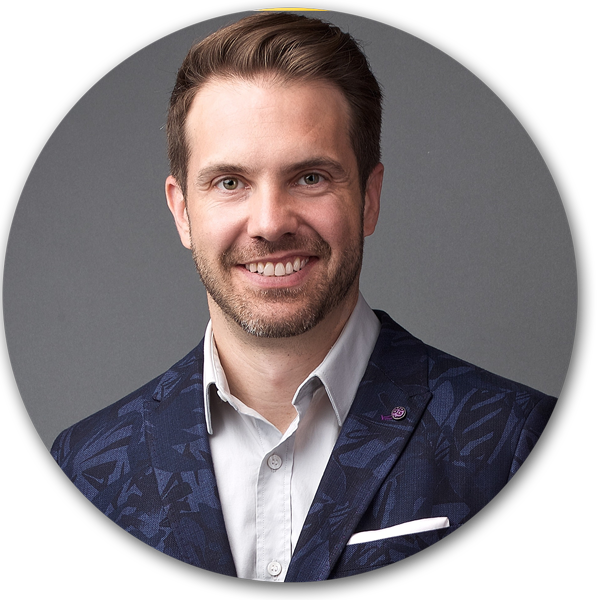 Darrin Rose is one of Canada’s most popular comedians. He played Bill on the hit CBC sitcom Mr. D for eight seasons and was the host of Match Game on the Comedy Network. He is an eight-time performer at the Just For Laughs Comedy Festival. He has appeared twice on The Late Late Show on CBS, and was a writer on the CBS sitcom Happy Together, starring Damon Wayans Jr. He was called “hilarious!” by TV Guide, and GQ magazine called him “one of the hottest comedians in Canada 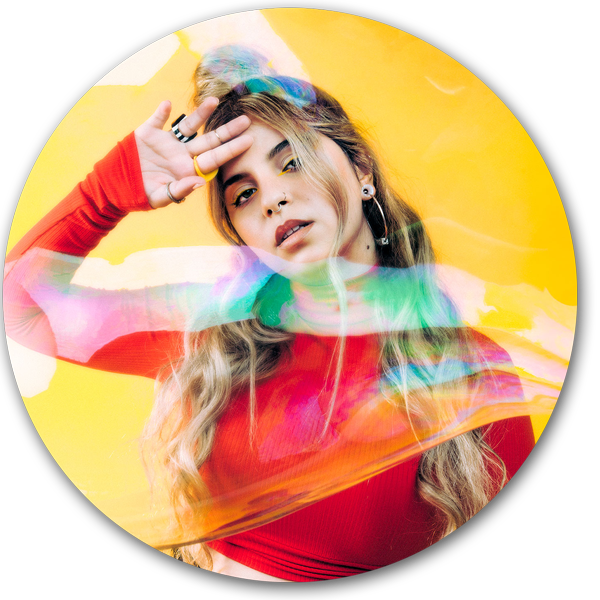 Sally Shaar is a Syrian-Canadian vocalist, songwriter, director, and music marketing specialist based in Toronto, Canada. As a founding member of the alternative rock band MONOWHALES, Shaar has been the creative force behind numerous music videos, photos, and online marketing campaigns for the band. Her ingenuity and forward-thinking approach to music marketing has helped MONOWHALES establish themselves as one of the most exciting new bands in Canada. MONOWHALES’ 2019 single “RWLYD (Really Wanna Let You Down)” broke the record for the highest-charting single by an unsigned Canadian band when it hit #2 on the Mediabase Canada Alternative Rock Chart. The band released their latest album “Daytona Bleach” in early 2021 which included “RWLYD” along with Top 10 singles “All or Nothing” and “Out With The Old”, and has since accumulated over 1 Million streams on Spotify.

Shaar has studied with Canadian vocal legends Christine Duncan, Lorraine Lawson, Falconer Abraham, and Micah Barnes, and is constantly pushing the boundaries of her voice both on stage and in the studio. Through both her studies at Humber College’s music program and an unfortunate bout of tonsilitis, Shaar has become a veritable expert on vocal health and recovery.

As a performer, Shaar has toured extensively with notable performances at Reeperbahn (Hamburg, Germany), Canadian Music Week (Toronto), Festival d’ete (Quebec City), Yellowknife PRIDE, and has played in support of artists such as K.Flay, Marianas Trench, Sloan, and many more.

Shaar is currently working on a new MONOWHALES album and preparing for another cross-Canada tour, set to launch as soon as COVID-19 restrictions are lifted. 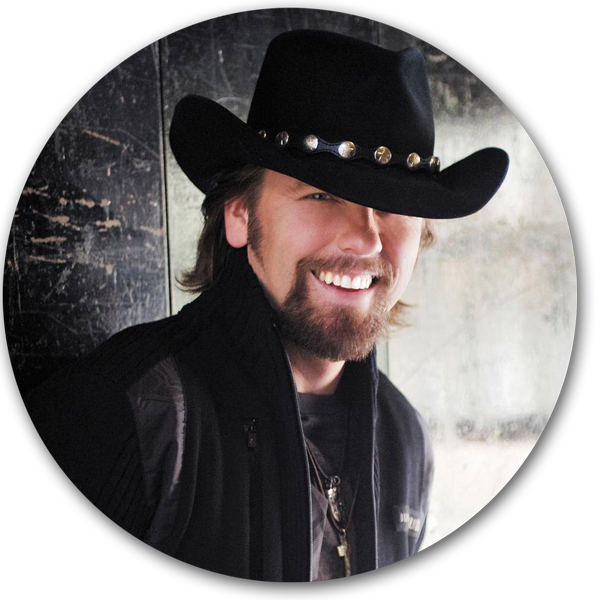 A 25-year veteran of the entertainment industry, and two-time CCMA Male Vocalist of the Year, Jason McCoy is a man of many talents. Growing up in the small town of Minesing, Ontario, Jason admired the well-rounded artistry of classic entertainers Roger Miller, Johnny Cash and Glen Campbell.

Jason set out at the age of 19 to follow his own path to stardom, compiling multiple CCMA awards, a Gold album and the CMA Global Artist Award (Nashville CMA) along the way. As creator and front man of the best-selling band in Canadian country music history, The Road Hammers, Jason took on the Country Rock genre and guided the band to unprecedented success throughout Canada, Australia, and the United States, picking up a platinum album, multiple CCMA Group of the Year awards, and a Juno Award.

Ever engaging and entertaining, Jason has become a popular host on many fronts.  Currently, he hosts the popular radio morning show on Pure Country 106 in Orillia, ON and iHeart’s “Nothin’ But the 90s” podcast.

Continuing to write and record music, Jason prizes the time he spends with his wife and two children at their home farm, just two miles from the small town of Minesing where it all began. 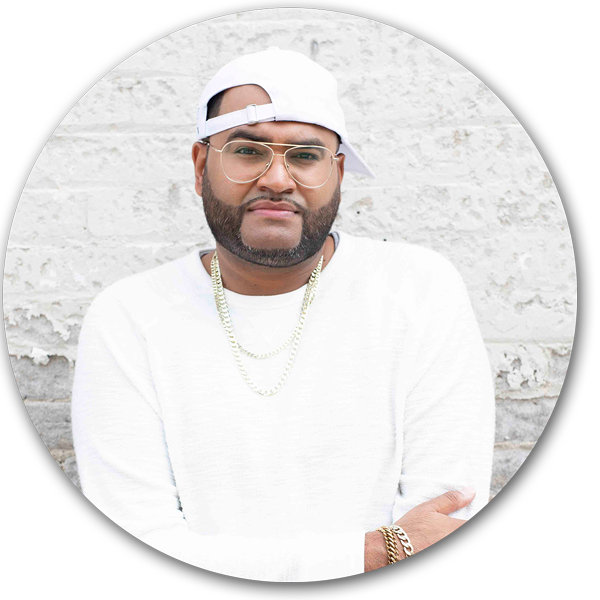 Ricky “Ricochet” Bains has been a strong proponent of the Canadian urban music scene for the past 25 years. Working with some of the biggest artists to come out of the city, his wealth of information and experience is what makes him a gem to the Toronto music scene. He continues to work as a Club dj, event coordinator, tour manager, and as the evening jock and host of the Made In Toronto Takeover on Toronto’s only hip hop station Flow 935. Ricochet has been the voice of the cities urban music scene for more than quarter century and continues to be Toronto’s cultural conduit.